Everything You Need To Know About Taylor Swift

Her songs are relatable to anyone who has ever been through a breakup, and many of her singles are worldwide successes. Taylor Swift is the name behind the country-pop songs, such as “You Belong with Me” and “We are Never Getting Back Together.” This young singer is now a household name, and she is so relatable because of her narrative style of singing-songwriting. Her humble beginnings and down-to-earth nature are perhaps what have transformed Taylor into the success she is today.
Like many aspiring country singers, Taylor would attempt to get her start in Nashville, Tennessee. But before she ventured out there as a teenager, she grew up in Reading, Pennsylvania, and had a passion for horses. Realizing her dreams of professional singing, Taylor’s family relocated to Nashville when she was 14. She made her official debut in 2006, and has since won six Grammy Awards.
While Taylor is certainly a pop sensation, her love life always seems to be at the center of attention. Not only is this due to the fact that she talks about this part of her life in many of her songs, but she has also dated quite a few A-listers. John Mayer, Jake Gyllenhaal, Taylor Lautner and Joe Jonas are some of her most notable exes. 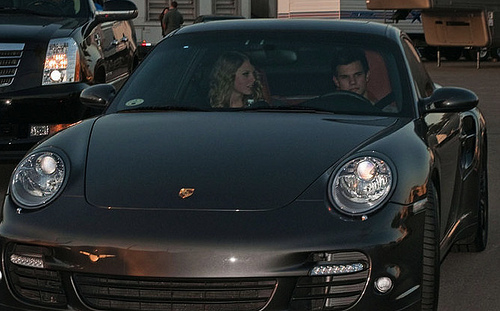 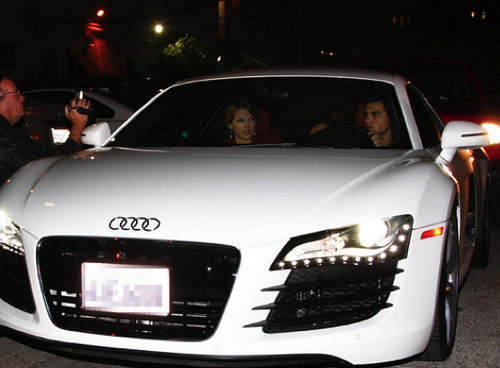 Taylor Gets A Ride With Reese Witherspoon