Everything You Need To Know About Tamara Ecclestone

Tamara Ecclestone is known for her exquisite lifestyle and her knack for fashion. A great sense of style is to be expected, as the young heiress was born into it. As a fashion model, television host and socialite, Tamara’s life is constantly in the spotlight and she has a lot on her plate.
Born in Milan, Tamara experienced a cultural upbringing from the start. Her father is the business guru Bernie Ecclestone, and her mother is the former supermodel Slavica Ecclestone. Much of Tamara’s early life was spent in London and she went to school at the Francis Holland School. She would go on to start college in studying economics, but she dropped out to pursue a modeling career.
Tamara gained further exposure as a television presenter. First, she presented the 2009 Formula One Season, which consisted of car racing competitions. She even had her own reality show in the United Kingdom called Tamara Ecclestone: Billion $$$ Girl. When Tamara isn’t busy with her promotional work and modeling, she is active in a few charities. She regularly works with animal rights charities, including PETA. In addition, she participates in fundraising efforts for sick children. 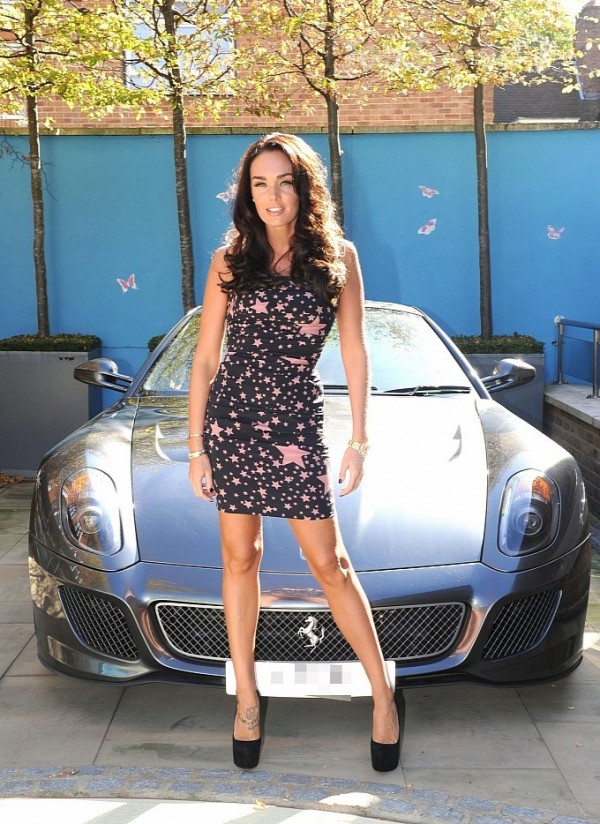 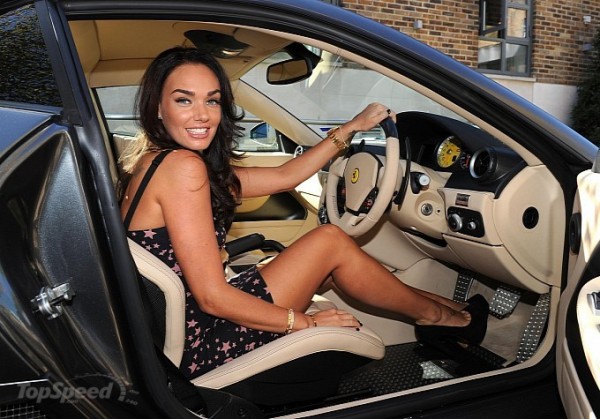 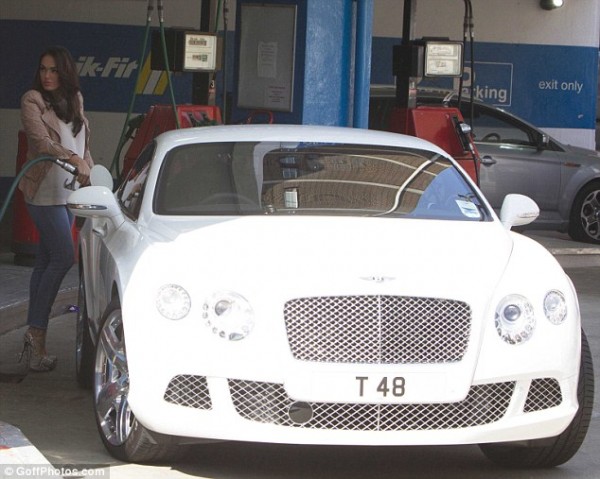 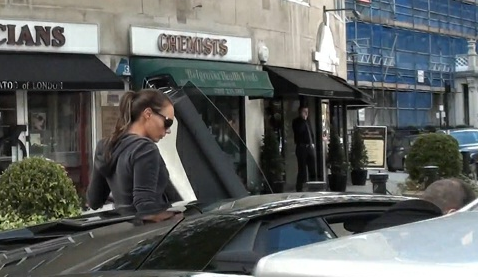 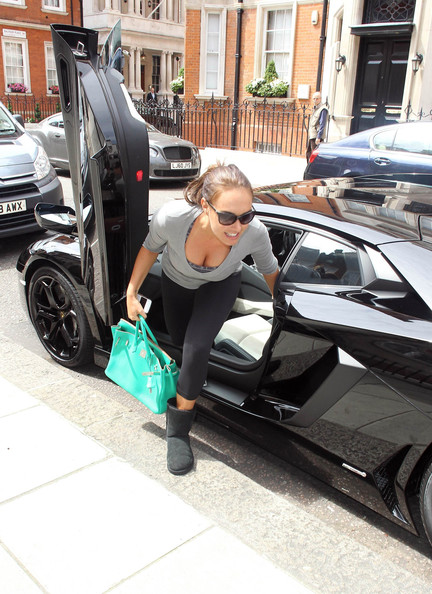 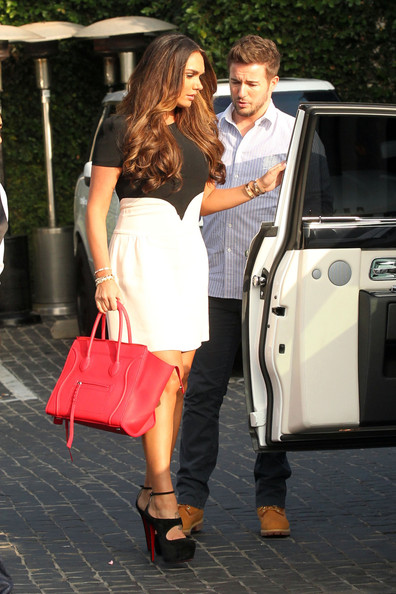 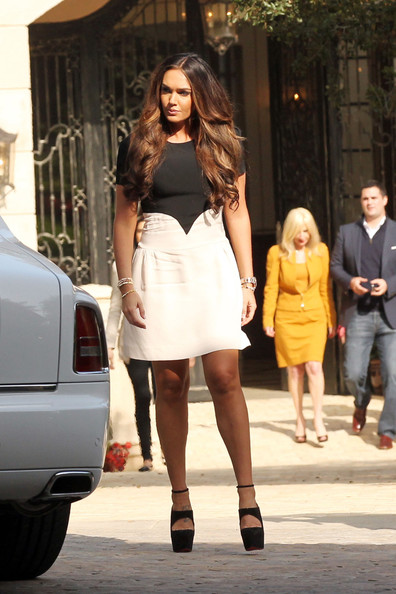