Everything You Need To Know About Steven Tyler

As one of the kings of rock and roll, Steven Tyler has been performing music for nearly half a decade. Not only has he been the lead singer of Aerosmith since the band’s formation in the 1970s, but Steven has also left a mark in music history across different genres. With a strong stage presence coupled with a fun personality, this is one of rock’s best talents to be remembered for years to come.
Born in Yonkers New York as Steven Victor Tallarico, this legendary musician grew up with musical influences. His father was a pianist who focused on classical music. Seven also picked up the piano, but he would later master a slew of instruments ranging from guitars, brasses, drums and the harmonica. As a teenager, he took up in interest in singing and writing songs, too.
Steven is best known for his work with Aerosmith. They made it big during the 1970s and had one of the best comebacks ever during the late 80s. The band still tours to this day, with some legendary songs that include “Dream On.” “Love in an Elevator,” “Walk This Way,” and “I Don’t Want to Miss a Thing.” Steven Tyler added singing judge to his resume after being one of the hosts of American Idol for two seasons. Still, Aerosmith is his first love, so he quit the show to tour with his band again. 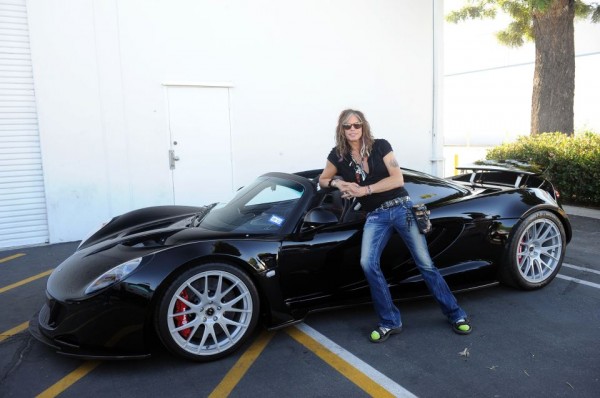 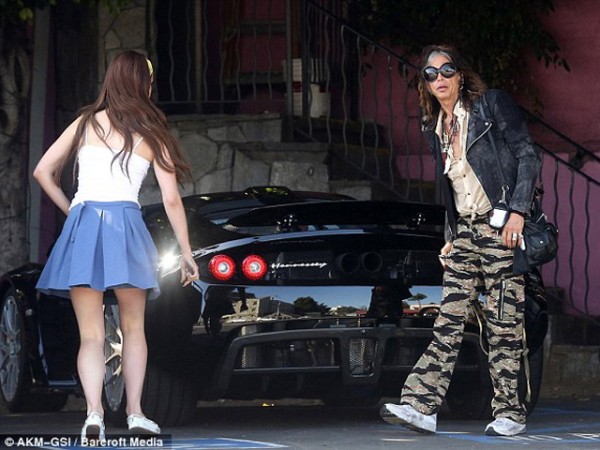 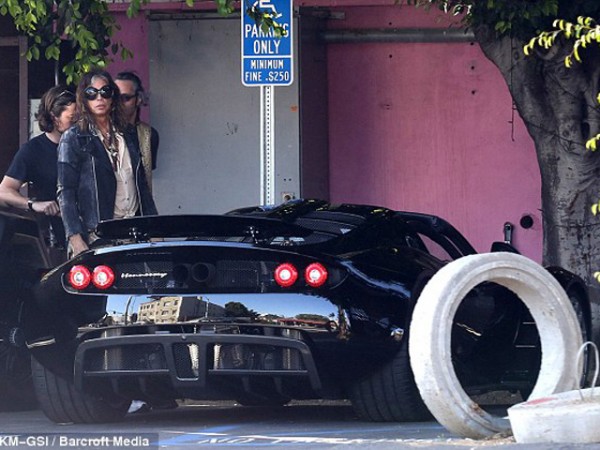 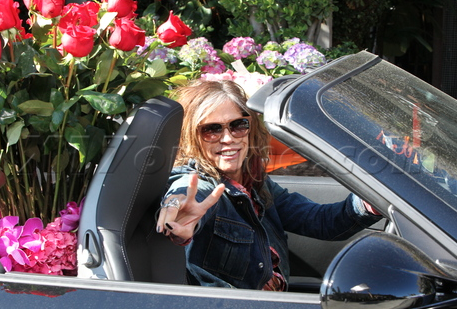