Everything You Need To Know About Stephanie Pratt

During the third season of MTV’s hit show The Hills, the cast was joined by an aspiring fashion designer, Stephanie Pratt. Stephanie is Spencer Pratt’s younger sister. While Spencer had already been a regular cast member of the show, Stephanie made a cameo appearance in which she had an ugly confrontation with Lauren Conrad. After that, the two girls became friends and Stephanie was made a regular on the hit reality series.
Like many of the other Hills stars, Stephanie had her ups and downs on the show. She was in constant fights with Spencer when the relationship between his girlfriend, Heidi Montag, and Lauren became strained. Also, things got even tenser when Stephanie started working with Lauren as an intern at People’s Revolution—owner Kelly Cutrone ultimately ordered Lauren to fire Stephanie for bad work.
While Stephanie continues to remain in the industry, fans are encouraging her to step away from bad habits so she can have a more successful career. The actress has reportedly suffered from bulimia in the past, and she was also arrested for a DUI in 2009. With her fun personality, fans are eager to see the reality star make a name for herself that doesn’t involve controversy. 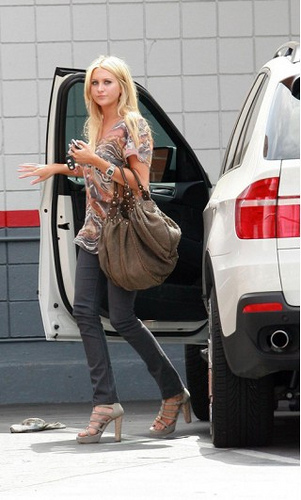 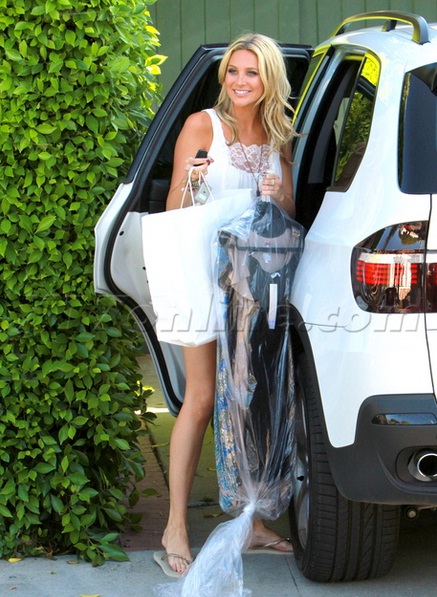