Everything You Need To Know About Solange Knowles

Her older sister may be the queen of the music world, but Solange Knowles is making her own way up to the top. With two albums released and a new one slated for release in 2013, Solange is busy finding her music niche, which has involved a combination of pop, R&B and hip-hop. She also adds to her vocals with talents in both percussion and piano playing.
Solange grew up with a family of stars, and she witnessed the successes of Beyoncé’s group, Destiny’s Child, when she was a teenager. She even had the opportunity to perform with them on tour. Despite the constant media speculation over rivals between the two sisters, Solange and Beyoncé both contend that there is no such rivalry, and that they are two completely different artists with unique musical tastes.
Aside from her music career, Solange keeps busy with other aspects of the entertainment industry. She is a model and a dancer, as well as a DJ and actress. She has also appeared in several television and movie roles. In 2009, she was nominated by BET and Soul Train Music Awards for her album, Sol-Angel and the Hadley St. Dreams. 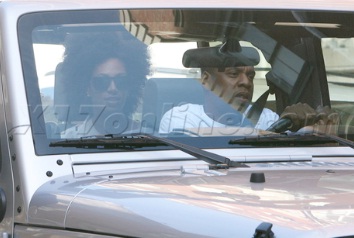