Everything You Need To Know About Shauna Sand

Shauna Sand is a woman who got her start in the entertainment industry at quite a young age. Born in San Diego, she ended up getting a scholarship in ballet at an academy in Salt Lake City. Before then, she had already been studying various forms of dance since she was give years old. When she was only nine years old, Shauna caught the attention of a local photographer. Her official start in the entertainment industry began from there.
When she was 15, Shauna signed with a modeling agency in New York City. She continued to study, and even took some time off from her young career to complete a bachelor’s degree in Paris. In the mid-1990s, Shauna was back at work and decided to send some photos to Playboy Magazine. She ended up becoming the magazine’s coveted Playmate in May, 1996.
From there, Shauna pursued acting. She has appeared in television shows, such as Renegade, Charmed and Las Vegas. To date, she has been married three times—first to Lorenzo Lamas, and then to Romain Chavent and Laurent Homburger. She is known for being open to the public through both her personal and her professional life. 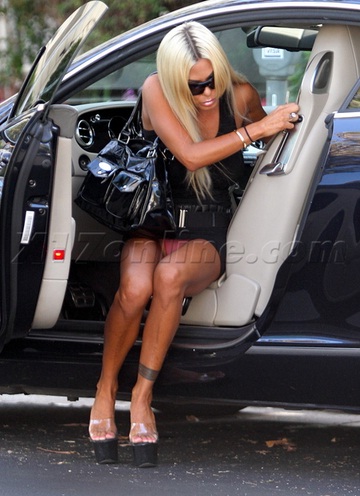