Everything You Need To Know About Sarah Jessica Parker

In 1998, HBO launched one of the most popular television series of all time: Sex and the City. It would have a great run for six years, and would help actress Sarah Jessica Parker win four Golden Globes and two Emmys for her lead role as columnist Carrie Bradshaw. Her performance on the show was undoubtedly the best, and it also set her up for subsequent films. Ironically, Sarah Jessica Parker never intended on acting in television before her run on Sex and the City.
While the HBO series was filmed at the height of her career, Sarah Jessica Parker had been acting for over two decades prior to the premier of Sex and the City. Growing up in Ohio, the aspiring actress starred in numerous plays. Perhaps her biggest break came in 1984, when she starred in the 80s music drama Footloose. Other film credits include Honeymoon in Vegas, Mars Attacks!, Ed Wood, Failure to Launch and The Family Stone.
Sarah Jessica Parker has enjoyed a successful acting career, and her personal life has flourished too. She married fellow actor Matthew Broderick in 1997, and the couple has been going strong ever since. They also have three children together: James, Tabitha and Marion. 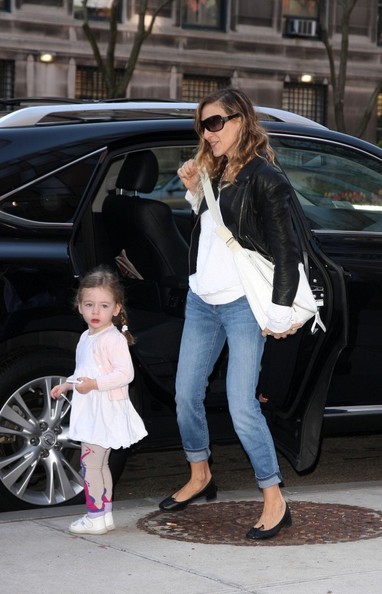 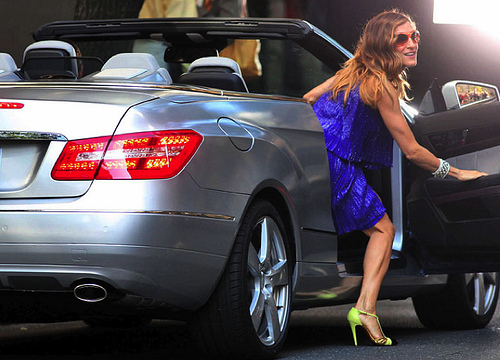 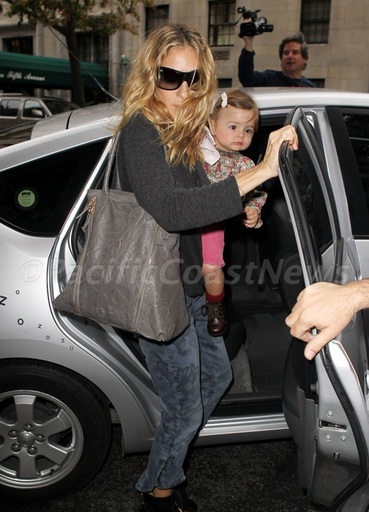