Everything You Need To Know About Kim Dotcom

With a name like “Dotcom,” it’s no surprise that Kim Dotcom is involved in the internet business. In the 1990s, he rose to fame in Europe as an internet genius who could virtually hack into any system. While Kim is undoubtedly intelligent, his web smarts have gotten him into a lot of trouble over the years.
Born in Germany in the 1970s as Kim Schmitz, Kim Dotcom had an interest in computers and internet technology at a young age. During his teen years, he hacked into major security systems in the United States while still living in Germany. He was ultimately arrested in 1994 when he was caught selling phone cards that were stolen. He has also been charged several times for copyright infringement, embezzlement and insider trading.
Despite his run-ins with the law, Kim’s crazy antics have brought about some good. Because of his work, there are better security systems set in place to protect our data.
Dotcom currently lives in New Zealand with his wife and five children. And in case you’re wondering, Dotcom is his new legal name—quite fitting for one of the most infamous internet tycoons around! 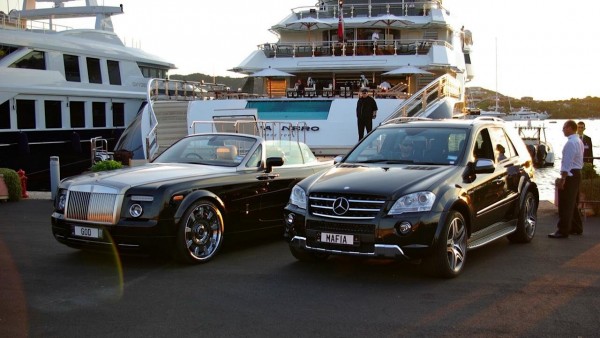 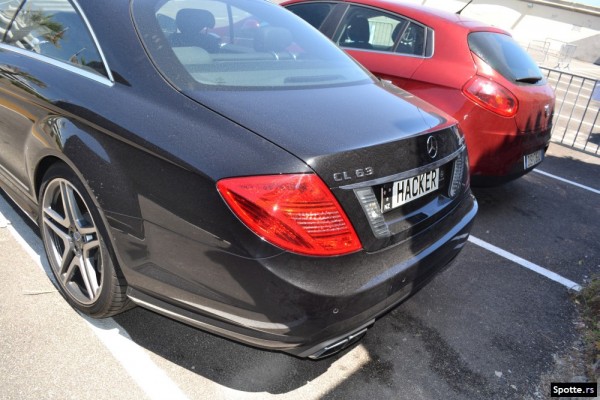 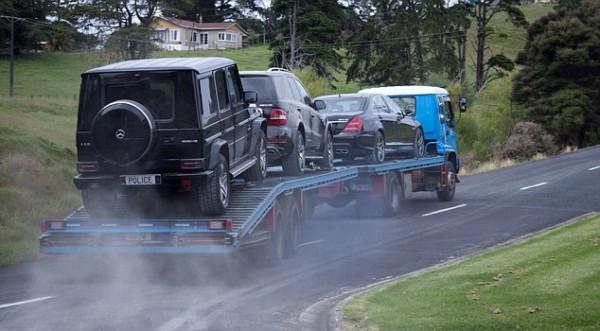