Everything You Need To Know About Jesse James

Notorious for his business ventures, television appearances and relationship scandals, Jesse James is a prominent figure in today’s culture. He began a strong career right from the start, with all his personal endeavors being publicly highlighted ever since. While he has a solid fan base, there are many haters out there, primarily stemming from his adultery during marriage to America’s sweetheart, Sandra Bullock. Still, Jesse has proven that he can stay in the game despite any challenges that may arise.
Originally, Jesse James wanted to be an athlete. Growing up in southern California provided him with the opportunity to practice sports outdoors year-round, and he eventually became a football player for the University of California Riverside. Unfortunately, a severe knee injury halted any further football playing aspirations.
Jesse took his strengths towards different career goals after his football disappointments. During the late 1980s and early 1990s, he worked as a bodyguard for Soundgarden, Slayer, and other rock bands. His love for motorcycles and racing led to a pivotal career move when he opened West Coast Choppers in 1992. This led to other opportunities in the industry through television, which further placed Jesse in the spotlight. Since then, he has participated in numerous other related programs. 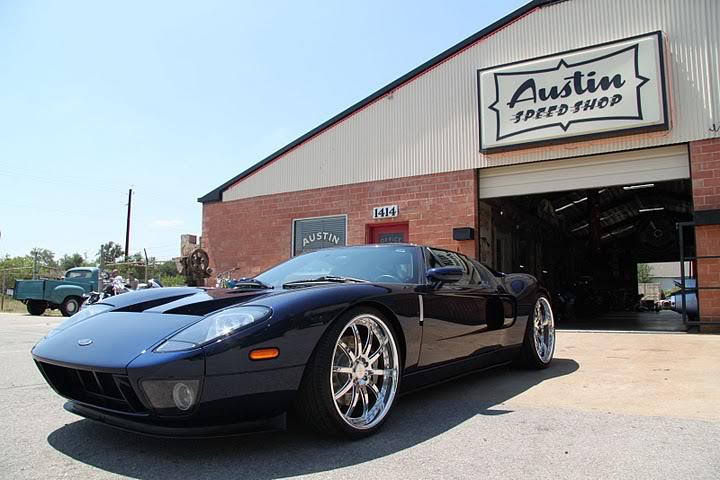 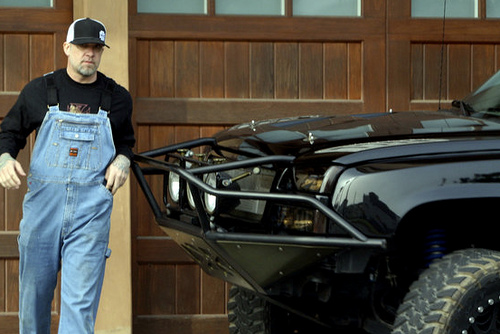 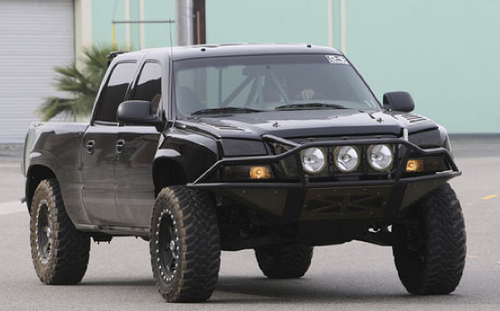 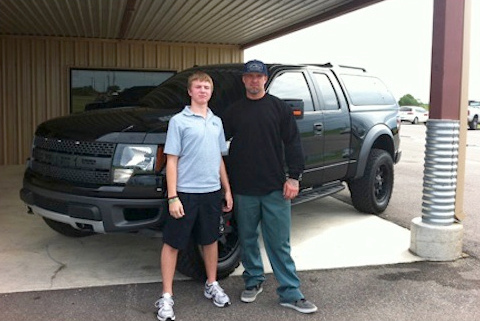 Jesse James pulling up to his house in his Silverado