Robert Herjavec is a very successful business man and “Shark” on ABC’s hit TV show Shark Tank. With a net worth over $200 million it’s fair to say he has some spare cash to throw around. When he’s not driving around one of his Ferraris, he prefers the luxurious comfort of his Rolls-Royce Phantom Drophead Coupe. With a price tag over half-a-million dollars, the Phantom is the ultimate ride for business moguls who don’t want to compromise.

Fun fact: he bought his from rapper 50-Cent! 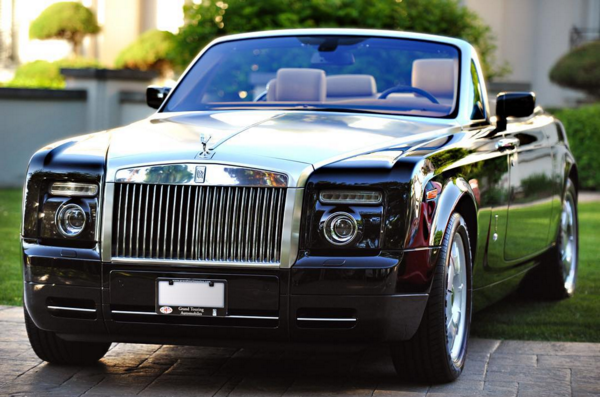 Big shout out to one of our readers for spotting Robert Herjavec driving around the streets of Los Angeles in his red Ferrari LaFerrari a few days ago. Herjavec is currently spending his time Los Angeles while competing on ABC’s Dancing with the Stars.

Herjavec’s LaFerrari was delivered to him last October (read more about it here). 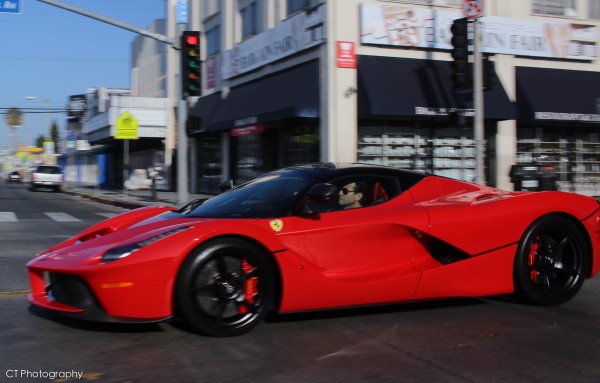 Shout out to Chase (CT Photography) for spotting Herjavec and snapping the photo!

Businessman, investor, and Shark Tank Shark, Robert Herjavec is at the Homestead-Miami Speedway today prepping for this weekends Ferrari North America Challenge event. Herjavec shared a photo of himself with a red Ferrari LaFerrari at Homestead-Miami Speedway today and even though Herjavec does own a LaFerrari, it wasn’t Herjavec’s actual car as Herjavec had a little fun with his caption.

Track side at Homestead, Miami – getting ready to race – @mmuzzo LaFerrari – he told me I can have it if I win #DWTS pic.twitter.com/GyxRtdD3OU

Instead, Herjavec will be racing his Ferrari 458 Italia this weekend. 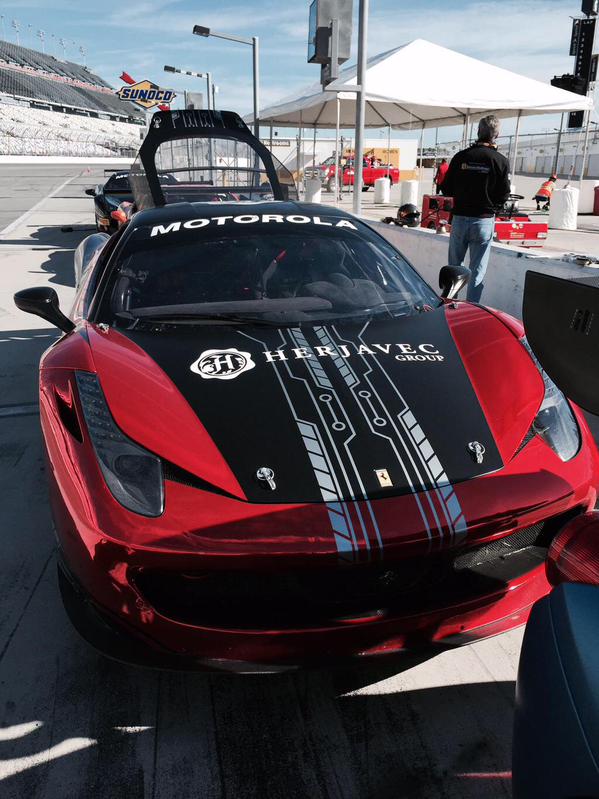 Herjavec is an avid car collector and his newest addition — his own red Ferrari LaFerrari —  is nothing short of beautiful. Herjavec took delivery of his LaFerrari in Canada late last year. He shared this photo of his new beauty when he took delivery.

Christmas in October – it’s here – finally – I am sooooo excited @FerrariUSA – just got off the plane ! pic.twitter.com/RWMY9FeMZJ

Herjavec’s main passion outside his business is racing and collecting cars so he’s no stranger to this weekends Ferrari Challenge event. He won the 2011 “Rookie of the Year” title after winning both races at the season-opener in St. Petersburg, Florida and has also had wins at Laguna Seca and Lime Rock, but if you don’t get the chance to see him race at Homestead this weekend, you can check out his dancing skills on ABC’s Dancing With The Stars later this month.