We’ve never featured Joe Rogan on the blog before but when one of our readers sent us this tip, it caught our eye because how could a Porsche GT3 RS not catch our eye? 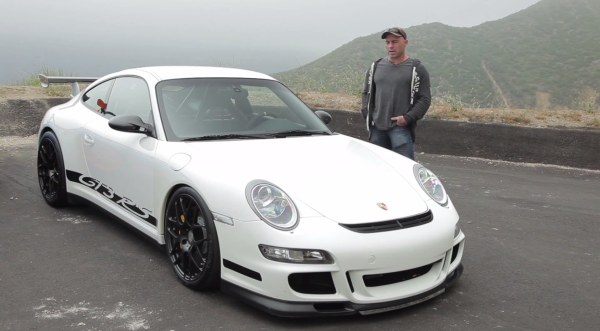 Comedian Joe Rogan, who you also may know as the host of NBC’s reality show, Fear Factor, has a serious need for speed and his latest addition is nothing short of amazing. Rogan has owned a number of sports cars over the years including an Acrua NSX and a Porsche 996 Turbo but his new Porsche GT3 RS is the icing on the cake because not only is it an amazing car, but when he bought it, he sent it to Porsche performance experts, Sharkwerks and they made it even more powerful with a Sharkwerks 3.9 engine upgrade which adds 85 hp giving it about 500 total hp.

“It literally should be illegal. But I’m glad it’s not.” – Joe Rogan

Matt Farah took it for a test drive and to say he was impressed is an understatement. Check out the video to see for yourself.

Shout out to Dave for the tip!

Scott Yancey is the star of Flipping Vegas, a show that profiles Scott and his wife buying houses, refabbing them and selling them.  While this is not unique, the cars Scott drives often are.  In the past we’ve seen him driving his Ferrari 458, Mclaren MP4, the last generation GT3RS, and now the new Porsche GT3, although this time it’s themed in what we could call Goliath livery to go with his Goliath Company theme.  More photos of Scott’s cars after the jump! 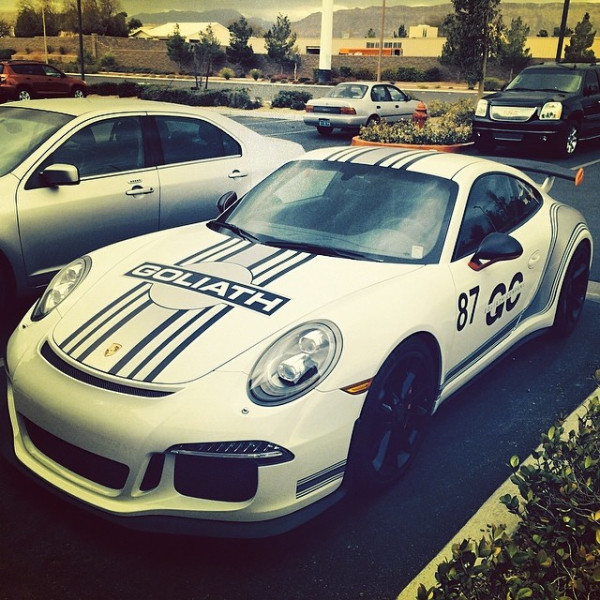 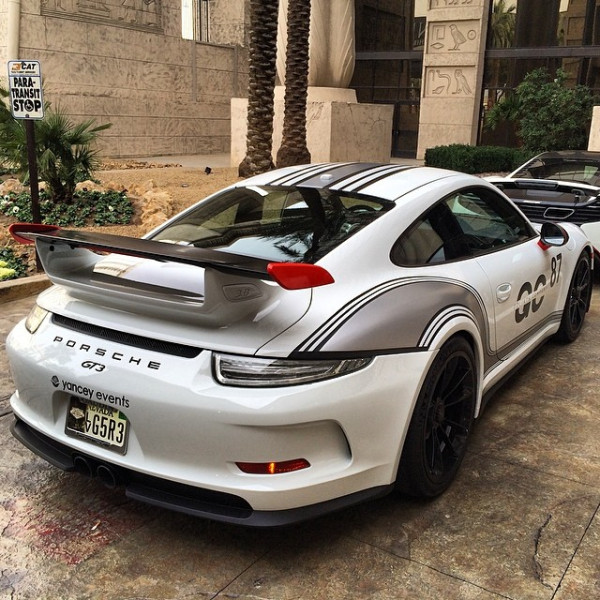 END_OF_DOCUMENT_TOKEN_TO_BE_REPLACED

E! News host and reality star, Giuliana Rancic was spotted cruising around Los Angeles in her black Porsche C4S with the top down recently. We haven’t seen a whole lot of Porsche 918’s out and about but thanks to Zlatan Ibrahimovic, one very well paid soccer player for the Swedish National team, we’ve officially seen a Porsche 918 parked on the street like it’s no big deal.

While Zlatan Ibrahimovic has been said to have a number of other cars including a collection of Ferraris, we’ve only seen him in his Audi RS6 Avant in the past. 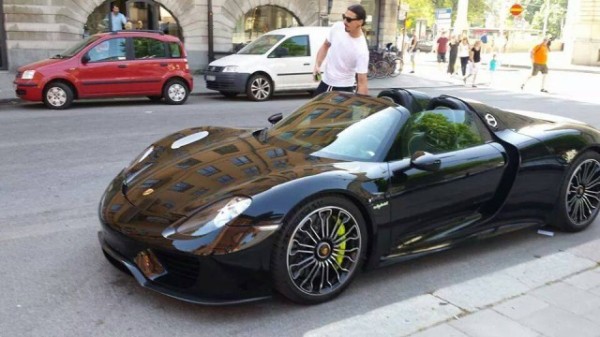 Ace Hood is a South Florida rapper who as you might gather, has no respect for his cars.  Like those he runs around with including Yo Gotti, Rick Ross, and so on, they all have a passion for sitting or standing on their cars which I will never understand! 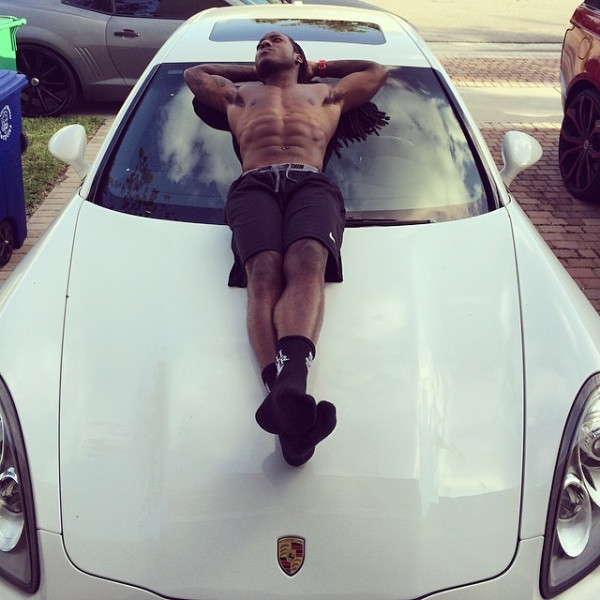