It’s probably obvious that I’m a big fan of American Pickers and Mike Wolfe.  I idolize his ability to find amazing cars that he gets at pretty good prices like his 62 Panel Van and his Von Dutch VW Motorcycle. But here it looks like one lucky person with some pretty deep pockets has a chance to buy a 1953 “Zwitter” VW Bug that was picked by Mike. A Zwitter is a Beetle manufactured between October 1952 thru March 10, 1953.  The Beetle retained the rear window in two split halves, but had the newly redesigned dashboard more commonly seen in the Oval Rear Window Beetles thru the 1957 model year.

I’m honestly suprised that Mike Would sell this car as it seems perfect for his personal collection.  If you recall we originally saw Mike post this about a year ago not long after he picked it.

See it here on eBay  More pictures after the jump! 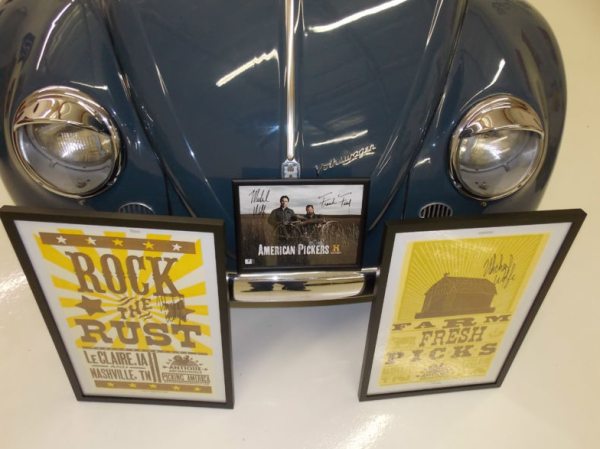 END_OF_DOCUMENT_TOKEN_TO_BE_REPLACED

We’ve been big fans of Mike Wolfe for a number of years and we can’t help but love his style.  We know he’s a huge VW fan but it looks like he’s picked up a Ford F100 that I can only imagine is all original and picked from a farm. 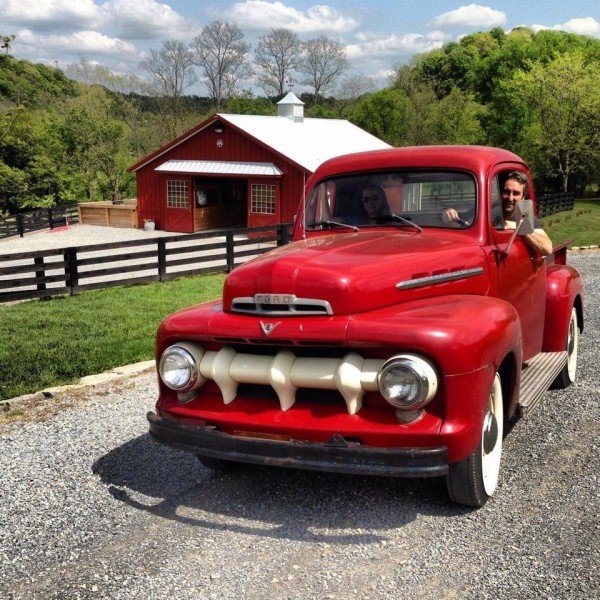 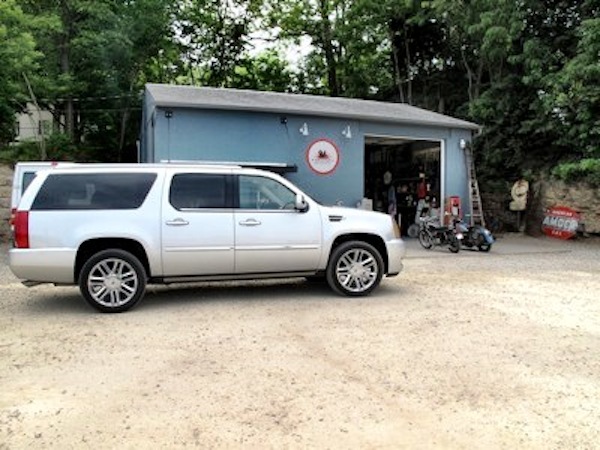 The title might sound a little awkward since it’s hard to imagine celebrities actually taking road trips (unless you call Los Angeles to Coachella a road trip) but we’d still like to think that every now and then some celebs like to load up their ride and hit the open road to escape the paparazzi. We’re totally going out on a limb here because we’ve never seen a photo or David Beckham and the rest of the Beckhams pulling into a rest-stop and stretching their legs but who knows — maybe it happens!

END_OF_DOCUMENT_TOKEN_TO_BE_REPLACED

When you’re a picker you find gems like none other and looking at Mike Wolfe of American Pickers I can’t believe his lineup of VW’s. His latest pick is a 1962 VW Panel Van with safari windows which serves as a great mate to his VW Single Cab. It has amazing patina an is appears to be a great driver. We’d love to know what price he picked it up for but we have a feeling this one will not be on American Pickers.  Now we just need to find out what Frank Fritz drives! 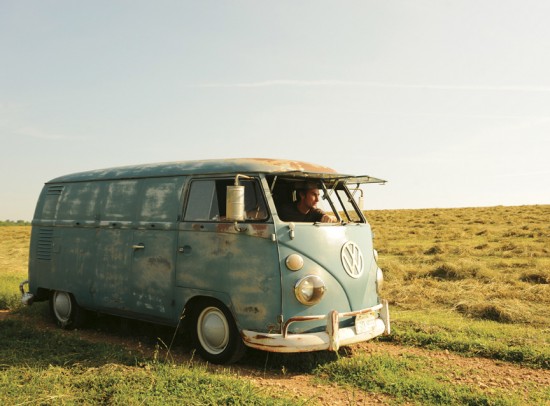 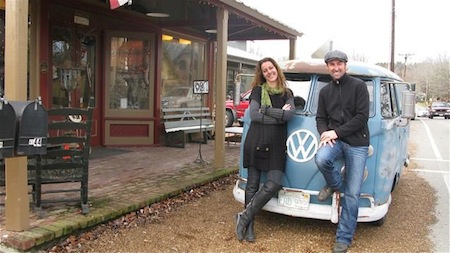 Here is a quick link to Mike’s Single Cab.

I’m not much of a television watcher but one show I love is American Pickers on History. If you watch you know Mike and Frank love everything “transportation” but what you might now know is what Mike Wolfe has as a daily driver. As you can imagine he’s got something awesome so what better than a Single-Cab Volkswagen Type 2. 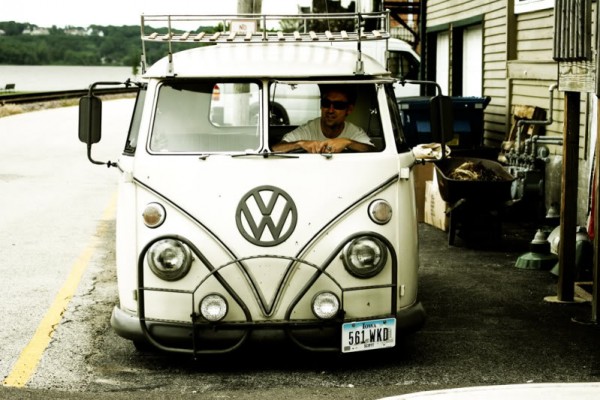 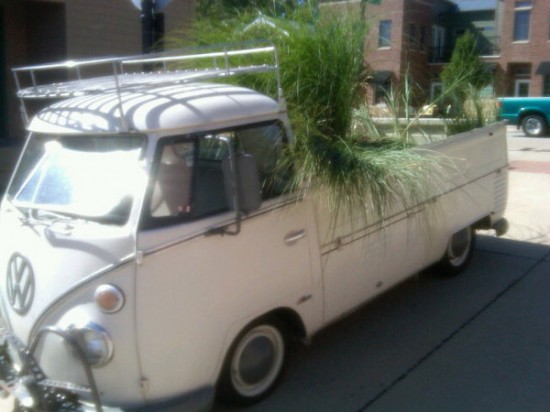 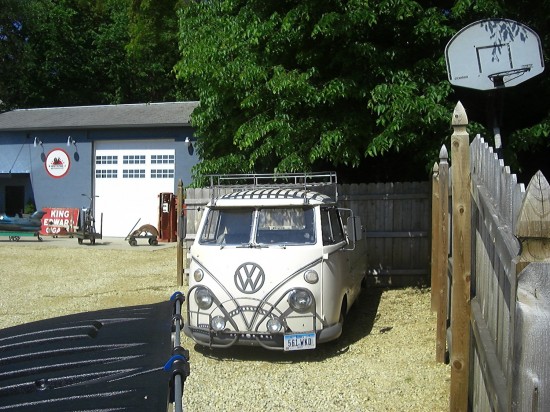