Mary-Kate Olsen was recently spotted having some issues with her old Jaguar while cruising around East Hampton in New York. While classic British luxury cars can be very stylish, they can also be rather temperamental and prone to breaking down. Fortunately for Mary-Kate, a man (who happens to look like a classic Jaguar owner himself) came to assist her. Based off the attention Mary-Kate was giving the rear of the car, we can assume that’s were the problem resided. It almost looks like she just needed help opening the trunk! 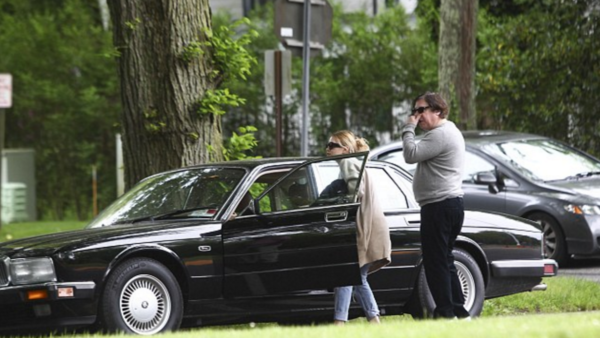 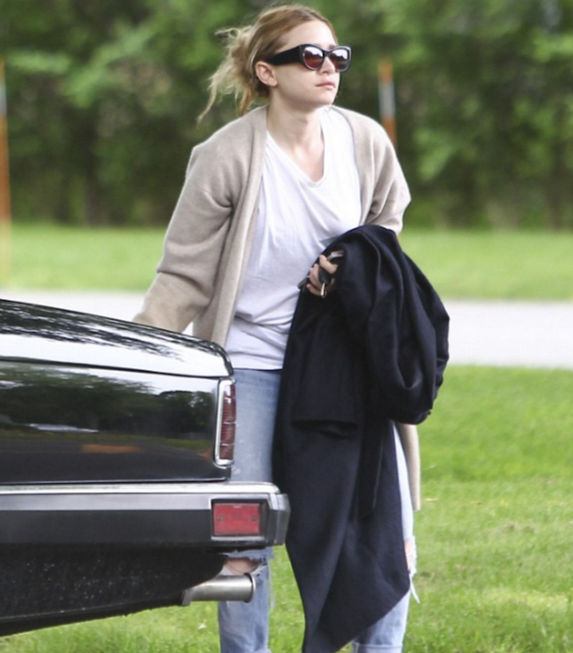 Thanks Chris for the tip!

END_OF_DOCUMENT_TOKEN_TO_BE_REPLACED

Mary-Kate Olsen looks like a hot mess as she jumps out of the back of a Range Rover.

Ashley Olsen carried her French Bulldog (who doesn’t look very comfortable) under one arm as she jumped into the back of a Yukon recently.

I guess when you spend most of your time in NYC you don’t really have to drive but seriously with all the money they have you’d think they’d want to drop some cash on some hot rides. We’ve seen the other half of the Olsen empire running around in a Porsche before but anyone know what else they own?

One half of the Olsen empire was seen outside a nail salon in her Porsche 911 Carrera. If any lady was that young and rich, we’re pretty sure they won’t mind getting their nails done in a Porsche!