I can’t imagine how far forward Kevin has to move his seat in his new Ferrari 488 but hey, you can’t go wrong with a Ferrari! 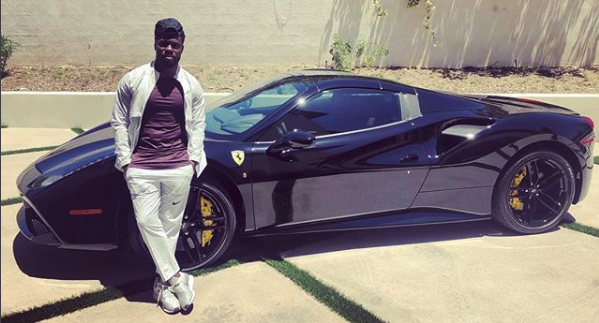 Looks like Kevin Hart is currently upgrading all of his old rides to the latest and greatest! Recently he went from his Ferrari 458 to a new 488 GTB, and now from his old Mercedes G63 to a new G65! The Mercedes G65 is the famous G-Wagon stuffed with a massive bi-turbo V12 engine. Originally it was just meant for the Middle East, but then Mercedes realized celebs like Kevin wouldn’t mind dropping 250K on one! Keeping with the classic G-Wagon look, Kevin through on some Forgiato wheels and some limo style window tint. Original? No. Would I take it in a hart beat? Yes!

Thanks Andrew for the tip!!

END_OF_DOCUMENT_TOKEN_TO_BE_REPLACED

We know Kevin Hart is no stranger to nice rides, and with all of his huge success lately we know he won’t be driving around something lame anytime soon either. He recently posted to Instagram a picture of him in front of a new red Ferrari 488 GTB which got us wondering it this is his latest pick up?? We’re guessing he upgraded from the 458.. 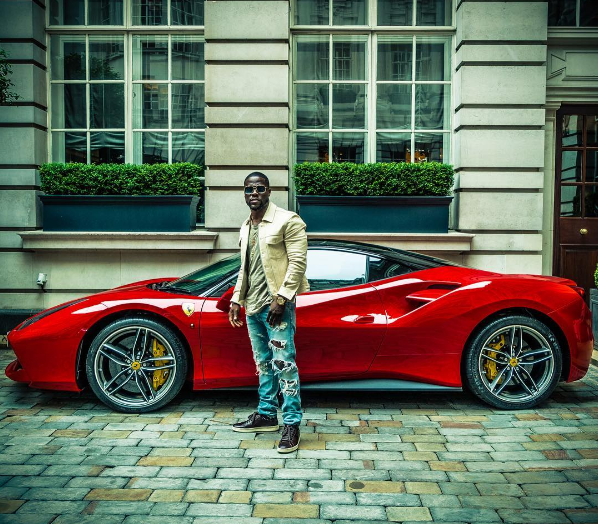 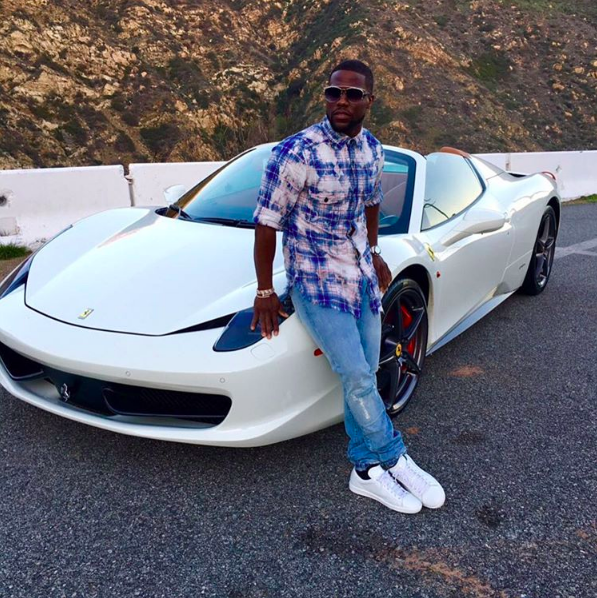 As Kevin Harts career continues to blow up it was only a matter of time before he treated himself to a sick new ride! The Jeep Wrangler continues to be as popular as ever with celebrities, particularly when they are heavily modified. Kevin has decided to keep his fairly tame though, opting for an all black color scheme with red accents throughout. We definitely approve! 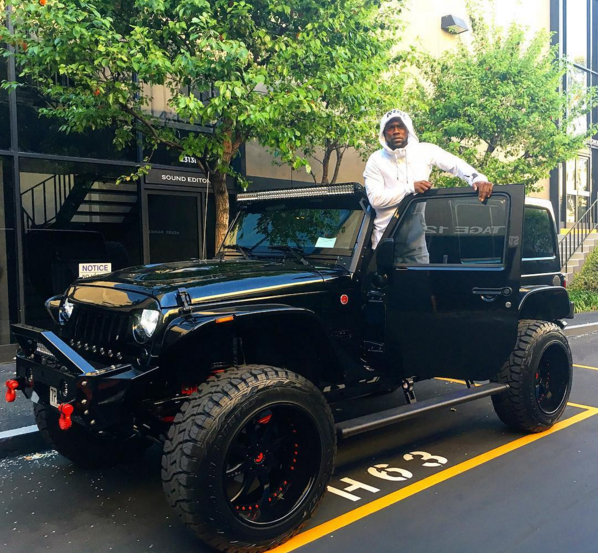 Kevin Hart was spotted valeting his Mercedes-Benz SLS in Hollywood recently. Since Hart is only 5’4 we have to wonder if he can actually reach high enough to close the doors himself. Maybe he only drives it when he knows he can valet! The rest of the time he’s in his G-Wagon.