Frankie Muniz watched his very own Volkswagen Jetta that was featured in the Fast & Furious movie go up for sale at the Barrett-Jackson auction this past weekend. He took to Instagram to share a selfie of him in the drivers seat one last time, also noting how it was the first car he ever bought! We aren’t sure why he decided to auction the car, but after all was said and done, the car sold for $46,200. Frankie Muniz shared a photo (or two since he can’t seem to get the whole car in one photo) of his Shelby Daytona Coupe recently.  It’s no secret that Frankie enjoys fast cars because just about every time we’ve featured him on the blog in the past, he’s getting pulled over.

Muniz spends most of his time racing cars and playing music. Muniz started racing in 2005 when he won the Toyota Pro Celebrity Race and raced for the next few years.

We have to wonder if he’s been pulled over in this Shelby Daytona yet. 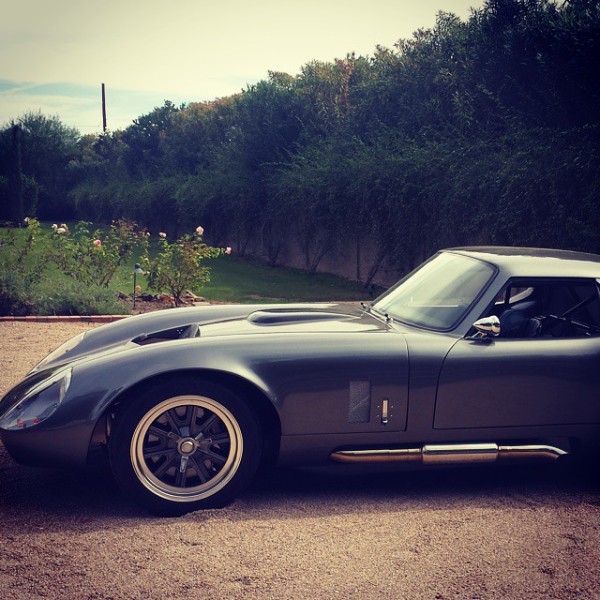 I saw that Frankie Muniz picked up a KTM RC8 R about two weeks ago and this obligatory photo popped up about a week later. Didn’t take long! 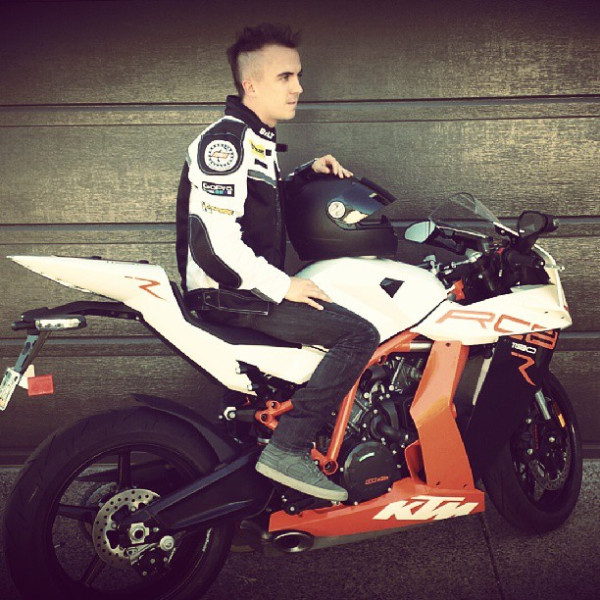 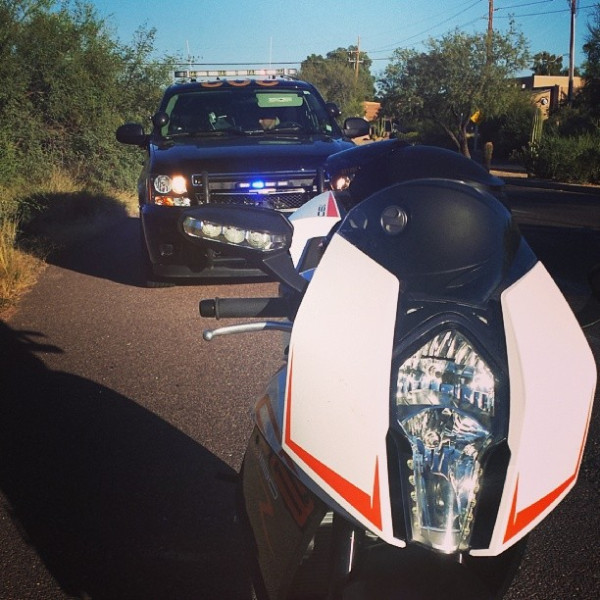 Often times we show off celebs in their new cars, or out and about doing fun things while the rest of us are at work.  Well, sometimes celebs like Frankie Muniz are out there getting pulled over.  On a side note, what’s on the rear deck of Frankie’s car? 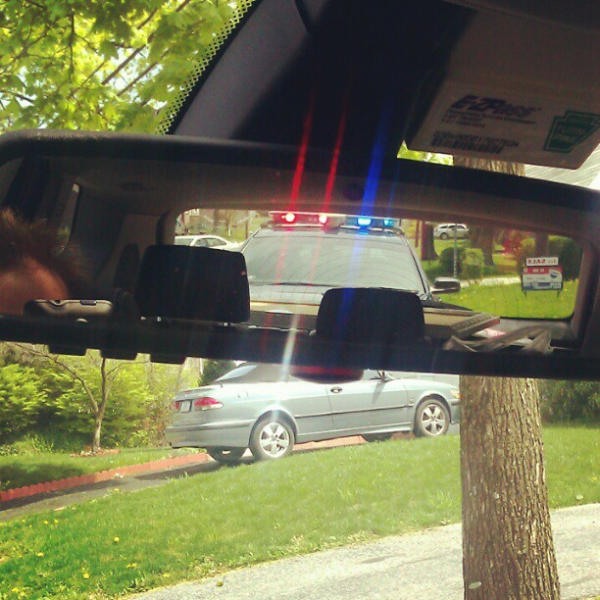 According to Frankie Muniz’s twitter he decided to take out his Jetta over the weekend rather than cleaning his garage out. 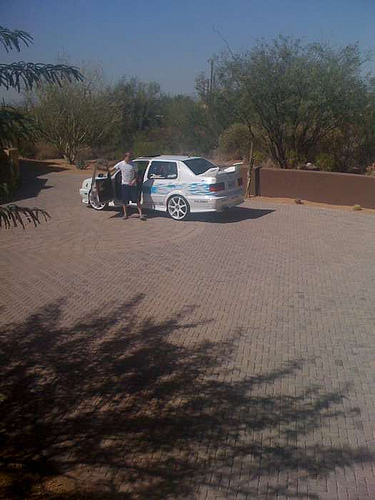