I’m always intrigued to learn what various executives drive, especially when it’s someone from a company I like. Case and point is Richard Barton, the CEO of Zillow and formerly of Expedia. Thanks to a recent article posted at Geekwire, I learned that Richard Barton choses to drive a 2013 Ford GT California Custom. For an exec who can probably drive anything he chooses, this is quite the odd Seattle car. The Ford GT rivals cars like the BMW M3 which I would say is a much more popular car in Seattle. Or perhaps a Porsche Cayenne would better fit. I can think of a number of cars but the Ford Mustang is not one.

So what car would you expect an exec like Rich Barton to be driving? 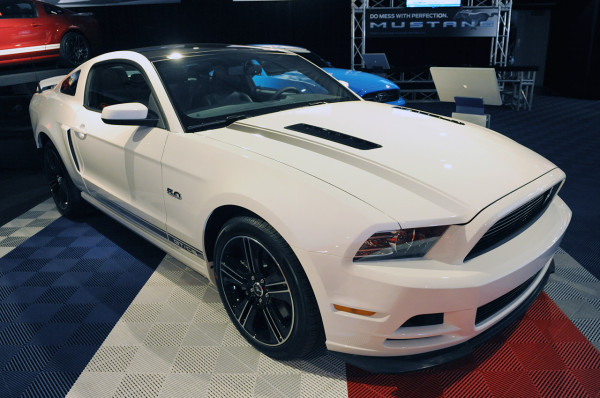 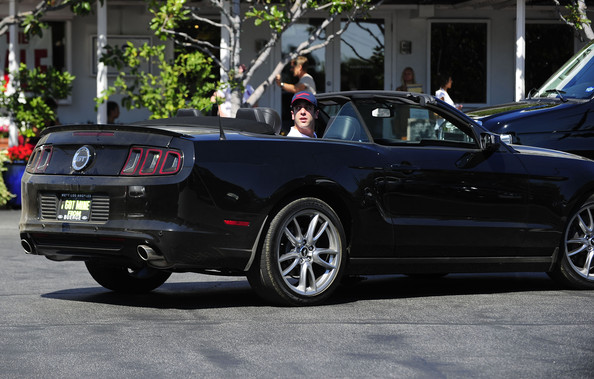 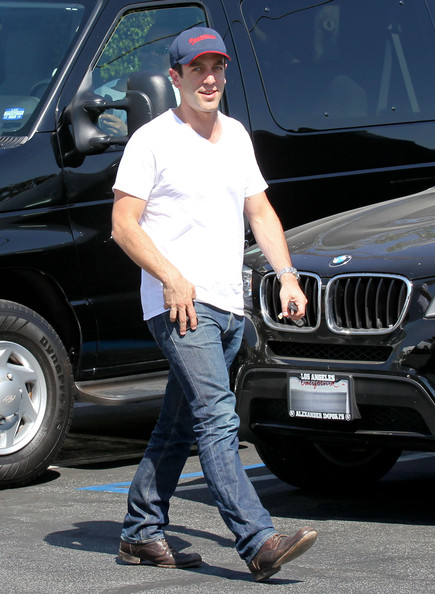 Amber Heard was spotted getting into her classic Ford Mustang in Los Angeles earlier this week. 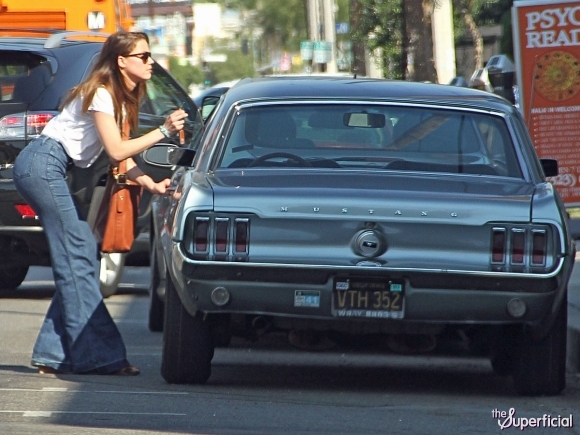 Usually when we see Liam Hemsworth he’s along for the ride with his fiance Miley Cyrus but over the holiday weekend Liam was spotted leaving a coffee shop in his own 1969 Ford Mustang. 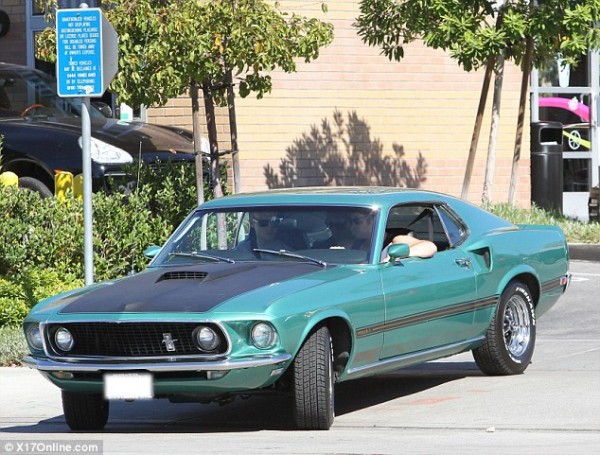 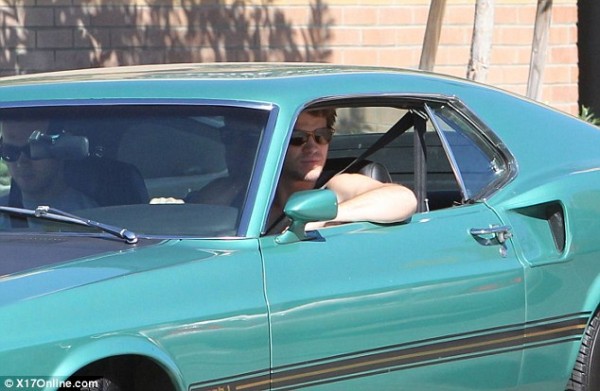 Amber Heard, an actress and “self confessed lover of muscle cars” was spotted out on the streets with her favorite classic ’68 Ford Mustang. Amber keeps her 68 clean with Ford Mustang Covers from EmpireCovers.com when she’s not out looking HOT in it!