We figured it wouldn’t be long before David Beckham was driving around in the new 2015 Cadillac Escalade — and of course, in true Beckham style, it’s an ESV with black wheels. It’s probably only a matter of time before this Escalade gets a complete overhaul like his last one. 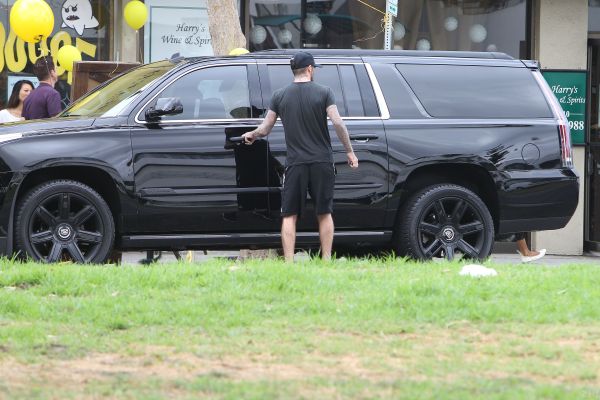 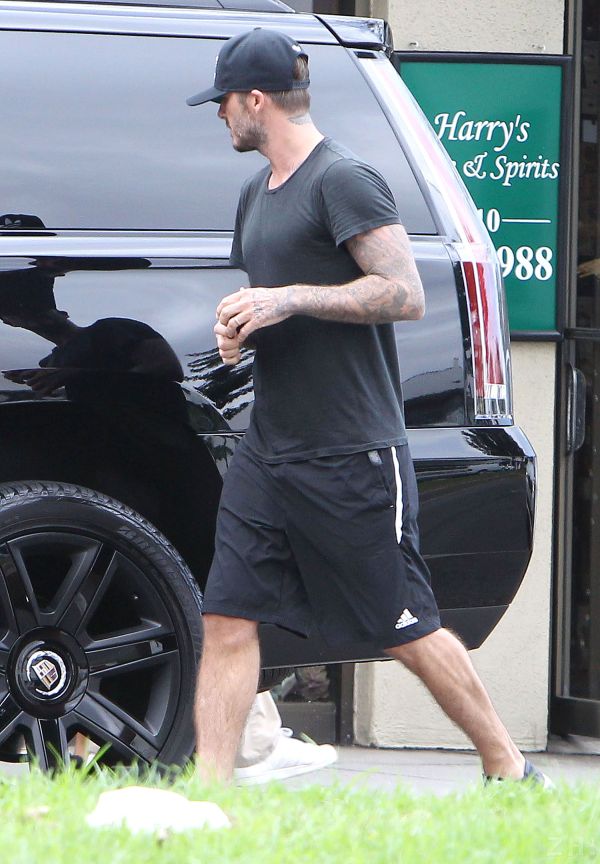 Shout out to Dani for the tip! 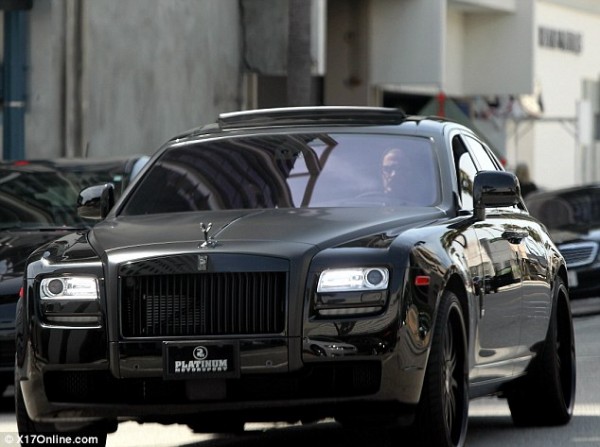 We weren’t really sure what David Beckham’s plan was when he decided to kick his Rolls Royce Drophead Coupe to the curb but from the looks of it he’s decided to stick with Rolls Royce.

We’ve spotted Beckham with the car a couple times — first the whole family was out for lunch and you can see the car parked across the street and just recently David was spotted at the gas station having an attendant wash the windshield. Some families go from three to four kids and breakdown for the minivan but when you’re David and Victoria Beckham you go from a Rolls Royce Coupe to a four door more practical Rolls Royce Ghost instead. 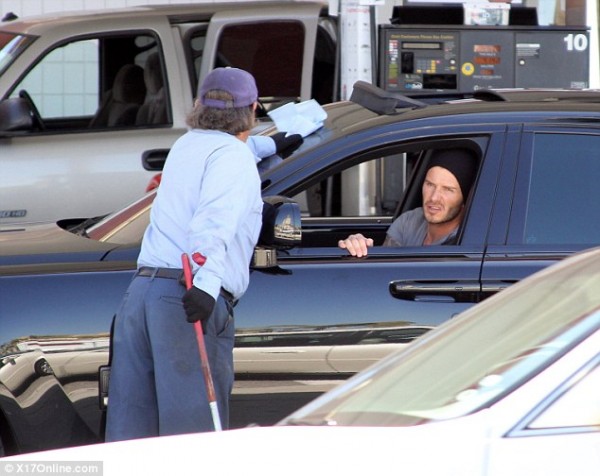 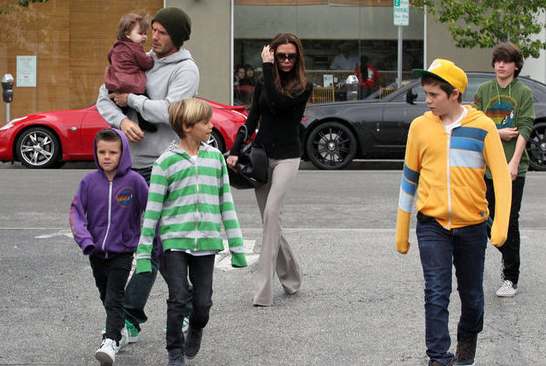 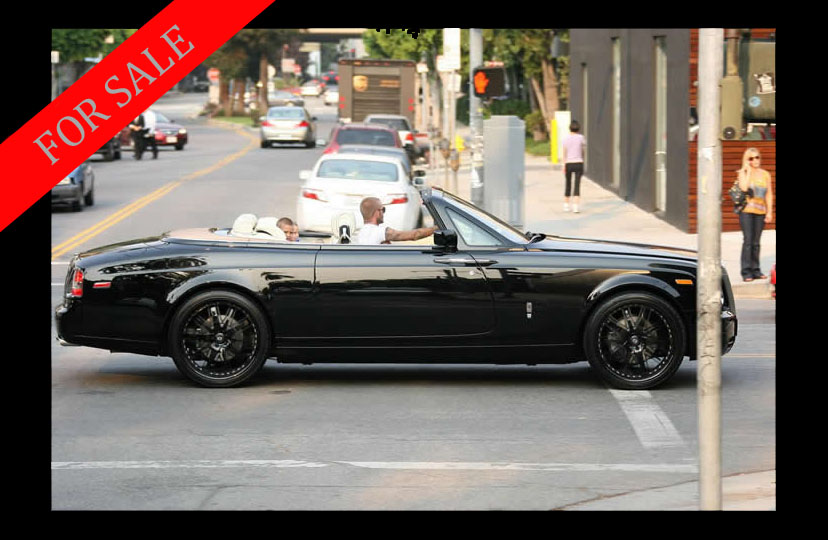 It looks like one of our favorite celebs is in the market for a new ride.  David Beckham‘s Rolls Royce Drophead Coupe appears to be for sale at Towbin Rolls Royce in Las Vegas. 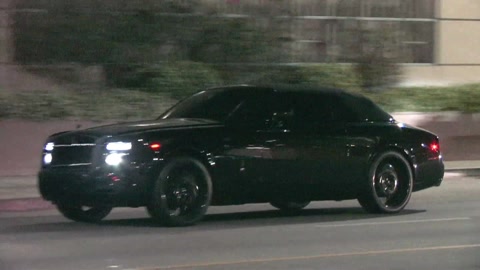 Beckham hopped out in this thing originally in June of 2008 so it’s no surprise to us that it’s time for something new and that he only stacked up just over 5k on the odometer!  Originally it was sporting just a little extra black here and there and DUB license plates but we noticed that in 2011 he fully committed on blacking it out including the front grill, door handles, and back license plate area.

If you recall when Beckham’s Porsche Turbo was for sale on eBay the thing went through the roof and received crazy gossip news coverage all over the globe including the front page on the Daily Mail. My guess is that this Rolls Royce wont make as much as a splash being that you’re going to need $350K+ to pick up a Rolls Royce Drophead even if wasn’t owned by Beckham!

So the next logical question is what will Beckham get next?

Here are some more pics of it on the lot at Towbin! 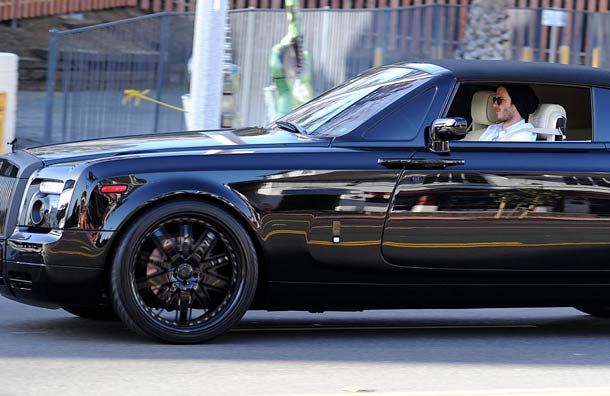 David Beckham is a man of style and kicking your Porsche Turbo to the curb for a Chevrolet Camaro is one good way to show off!  I’m pretty surprised that he stayed with the “matte” theme as it’s getting a little played out but either way he’s got enough money that it really doesn’t matter.  The car was built by Platinum Motorsport and until now we weren’t prepared to bring it up as we wanted proof that Beckham was really driving it!  Well thanks to X17 we can confirm, this is David Beckham’s Camaro!

Source: X17Online & Jalopnik (for beating us to the story)