The cameras caught actress, Zoe Saldana stepping out of her Audi Q7 in Hollywood earlier this week. Zoe also has an Audi A8 but with twins on the way, I guess Audi decided they needed to give her the Q7 for even more room. Victoria’s Secret model, Rosie Huntington-Whiteley was spotted leaving the gym in her new Audi Q7 recently. Rosie and her boyfriend Jason Statham have a pretty sweet deal with Audi so it’s no surprise she has her hands on a Q7 to go with her Audi S5 and Statham’s R8.

Not too long ago, Jon Olsson picked up a new Audi RS6 and had it wrapped in his signature camo.  In the past, when Olsson had his Audi R8, he also had a matching blacked out Audi Q7.  So now that he has the RS6, he had to pick up a new Audi Q7 and wrap it in matching camo as well. What I love about Olsson is that he’s not just buying these cars to park the in the garage, he’s actually driving them — A LOT. According to one of his blog posts he drove his last Q7 close to 80000km in a pretty short amount of time.

So what do you think of the matching camo look? 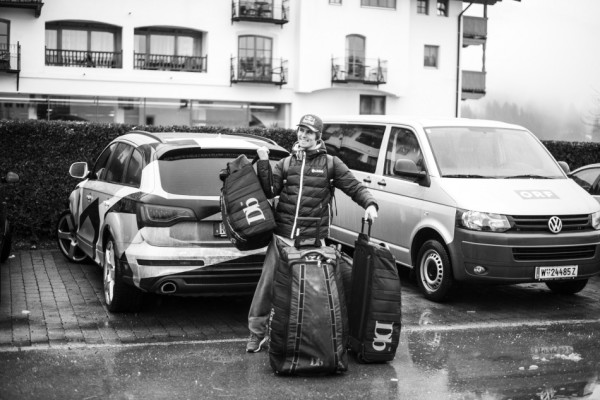 The Q7 before the wrap… 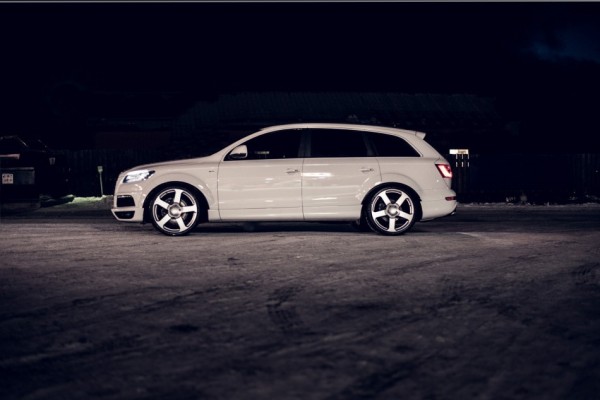 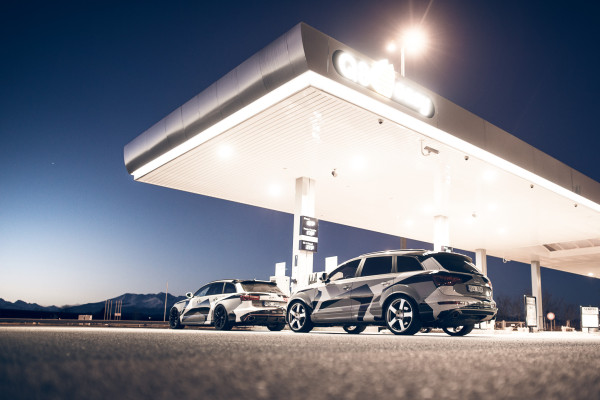 Shout out to August for the tip! 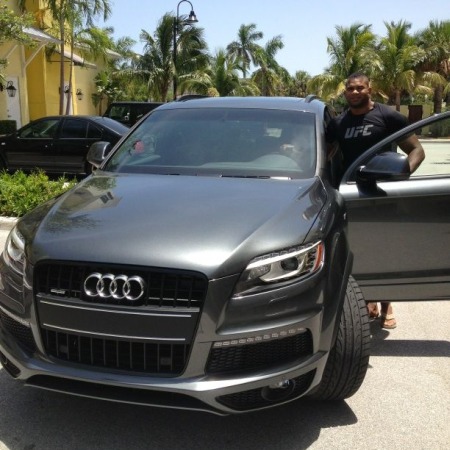 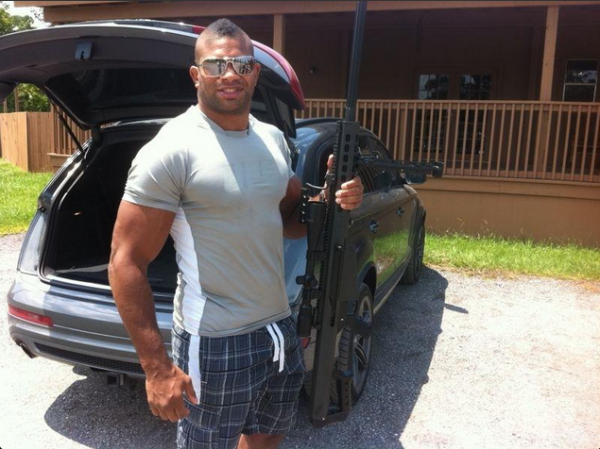 Shout out to Mike for the tip!

Soccer star, Gareth Bale is worth A LOT of money — and by a lot, I mean somewhere over $100 million. Bale recently transferred to Real Madrid where he’ll be playing now for the next six years at least. Bale was spotted driving around in his Audi Q7 which I’m guessing is new now that he’s playing for Real Madrid. However, Bale is no stranger when it comes to Audi’s, he’s been driving around in a white Audi R8 for quite a while now too. 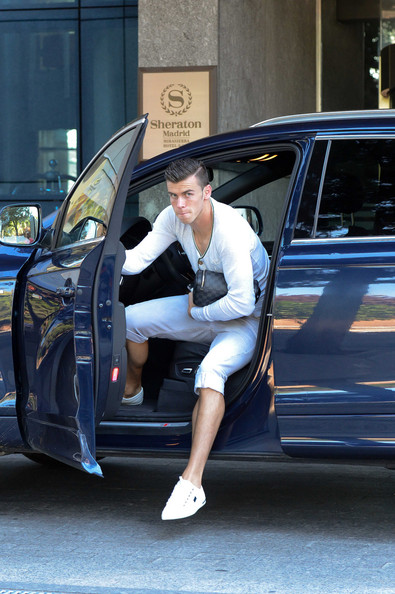 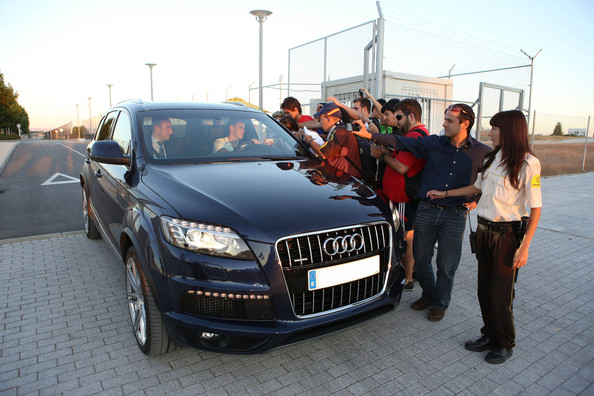 Bale driving around in his Audi R8. 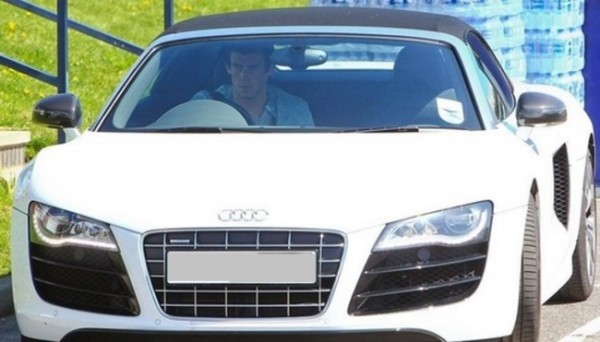