When you are as famous as Kobe Bryant, you can pretty much do whatever you want… and that includes sitting in the ultra rare LaFerrari FXX K! This particular LaFerrari is actually owned by Google executive Benjamin Sloss (his wife Christine Sloss is sitting in the drivers seat) who is an avid Ferrari enthusiast. We’re guessing Kobe was attracted to the familiar yellow color scheme and had to take a closer look! 40 examples of the LaFerrari FXX K have been made, with each selling for roughly 3 million dollars! 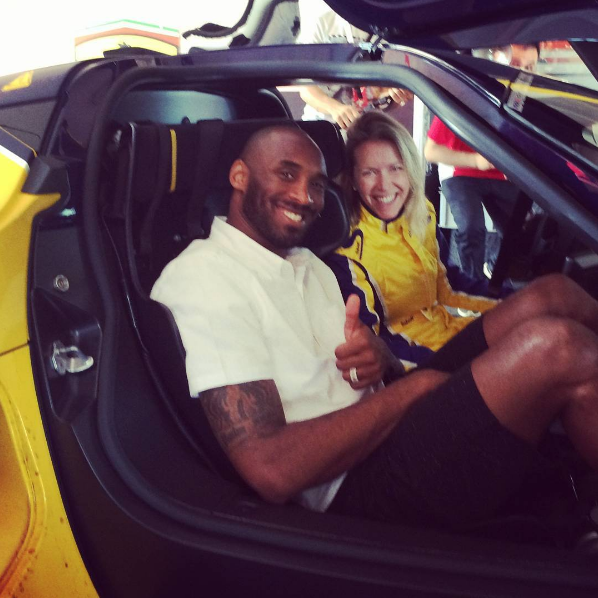 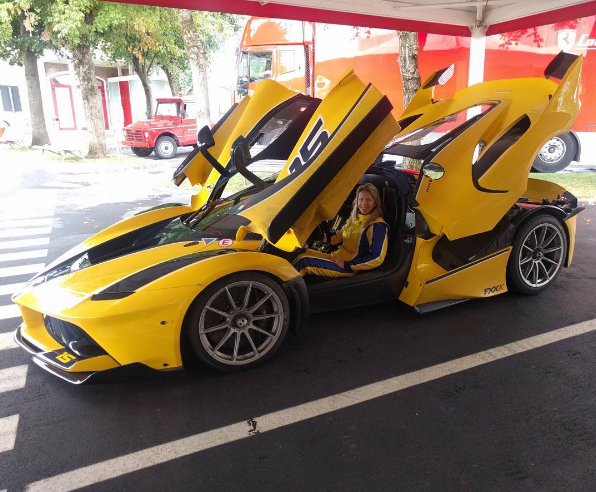