We always like to keep up with the guys of Bravo TV’s, Million Dollar Listing. Not only are they on TV, but they’re also successful real estate agents working hot markets and making serious cash while they’re at it. We’ve featured agents from Los Angeles in the past, including Josh Altman and Chad Rodgers but this season they’re filming a new crew in San Fransisco for the first time featuring a new group of agents, including San Francisco native, Justin Fichelson.

While it appears that Fichelson’s co-star, Andrew Greenwell just sits in the backseat most of the time while his driver runs him around town, Fichelson actually enjoys being behind the wheel of his new BMW 6 Series Gran Coupe! 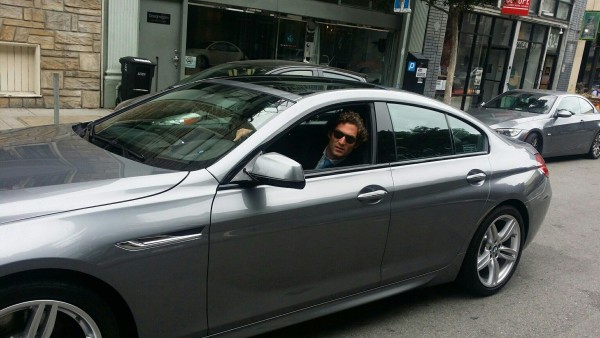 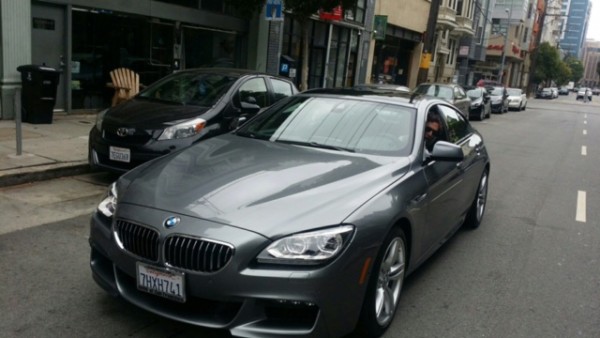