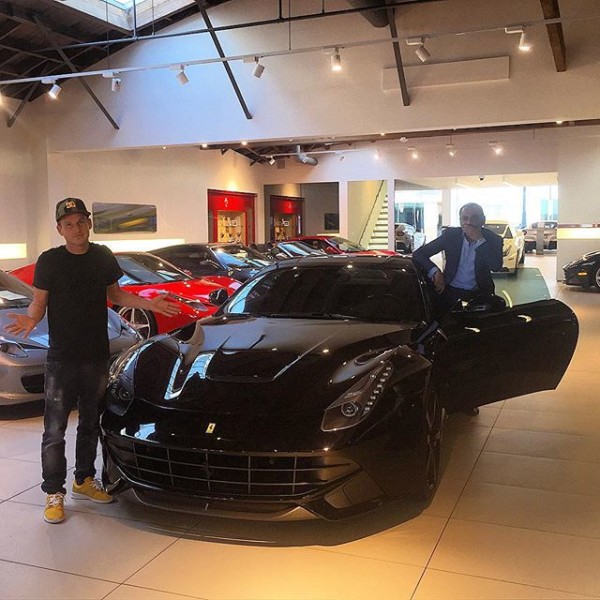 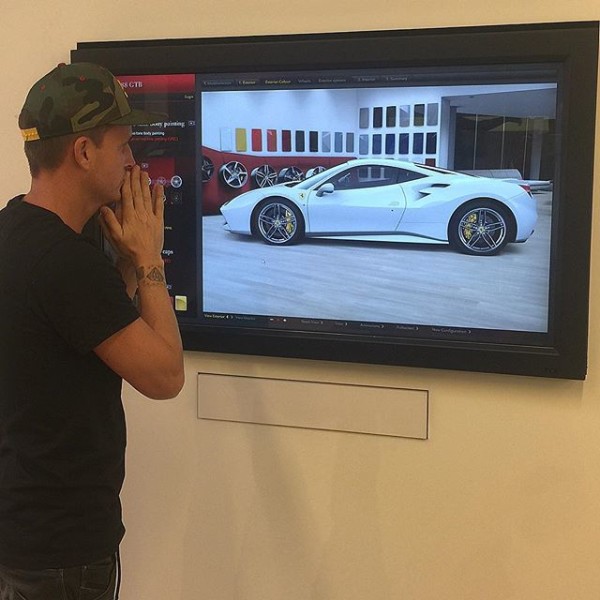 Lil Bow Wow POSTER Centerfold 998A Usher on back