It’s Monterey Car Week which means all roads within 50 miles of Pebble Beach are stacked with high-dollar exotics and collectables. Not only does this special week attract the cars, it also brings out the celebrities, including the likes of nearly every cast member from Bravo TV’s, Million Dollar Listing!

I would have to say that Josh Altman has definitely been a leader of this trend as he has been attending for a few years now. Altman has also owned some pretty sweet cars of his own over the past five years.

A few of the guys from Million Dollar Listing Los Angeles and San Francisco have been documenting their time at Pebble. Check out the photos below: 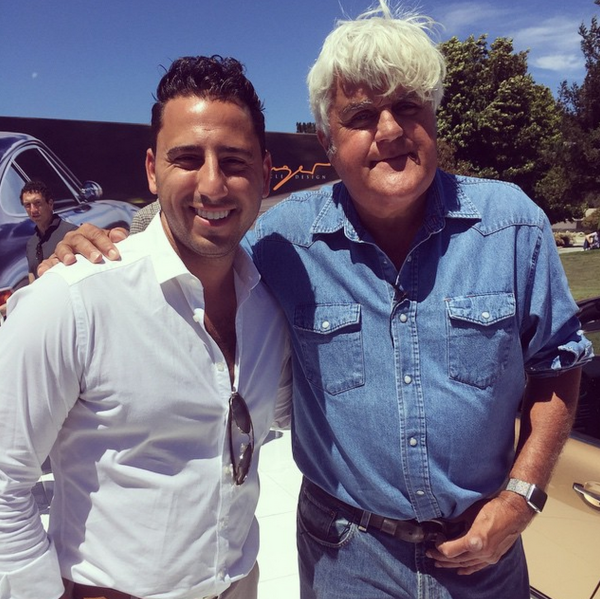 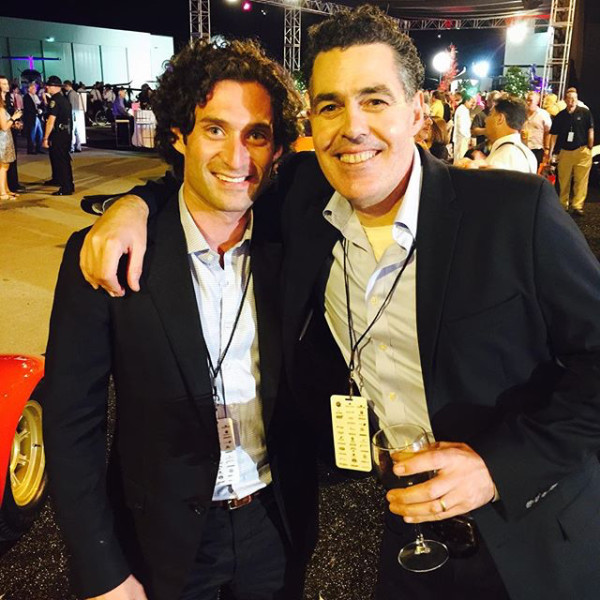 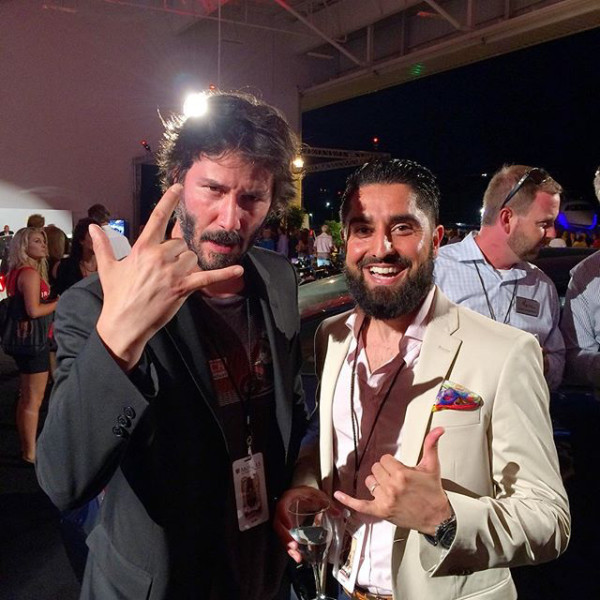 Oh, and then there’s Andrew Greenwell who apparently has no one to take a photo with…poor guy. 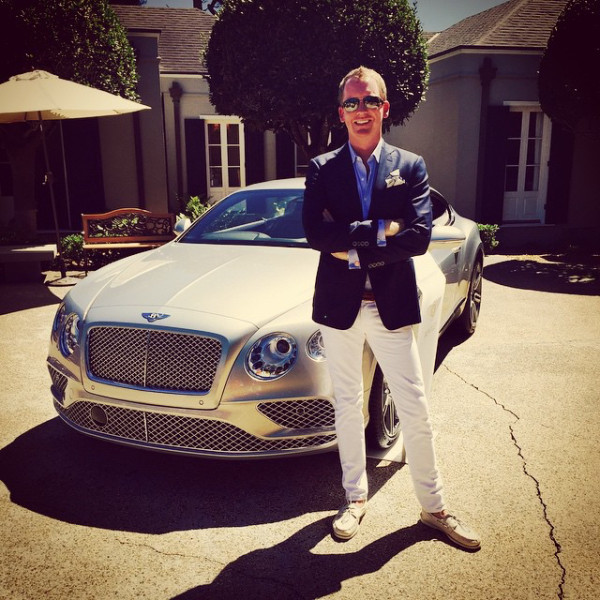 One Response to Pebble Beach Show-Offs