Kristen Stewart likes to make a statement by driving beat up 4X4s, but what statement is she going for? Is it hipster appeal? Don’t hipsters all drive old-school Volvos? What then?

One minute the perpetually solemn star has been seen in a not-so-classy Toyota pickup, and the next she is seen filling up a rather dull Isuzu Trooper.

Although she recently redeemed herself by buying a Mini Cooper Coupe, it appears Stewart still has a bond with her Trooper, spotted driving it after shopping at Barneys.

So, Kristen, what’s the deal with your cars? 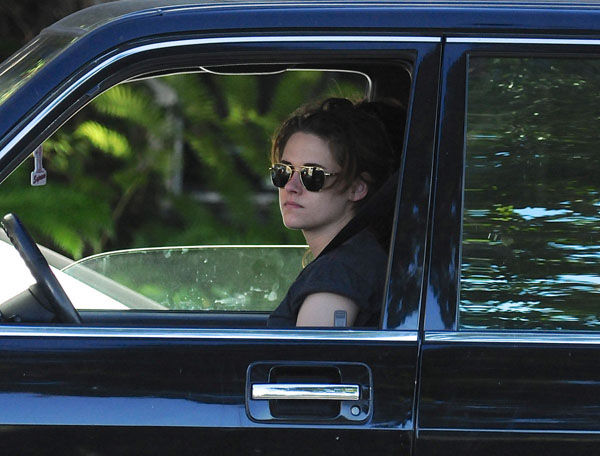 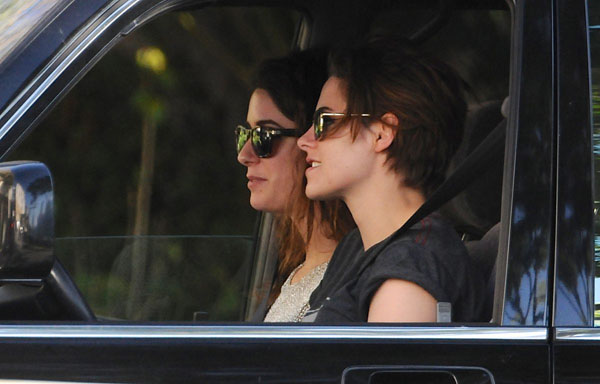 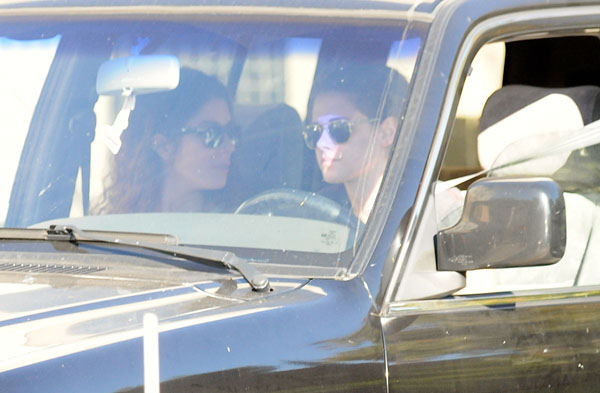 3 Responses to Will Kristen Stewart Ever Ditch Her Jalopies?