Lewis Hamilton’s definitely living it up in Los Angeles right now. First he shared a photo of himself with his candy red Shelby GT500 a few weeks ago and now he’s been cruising around in his original 1966 427 Shelby Cobra. I guess he’s just getting some time in with his classic rides before he gets behind the wheel of the new McLaren P1 waiting for him in his garage in Monaco. 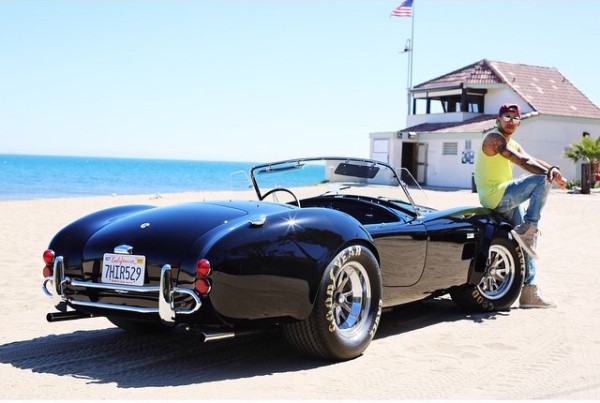 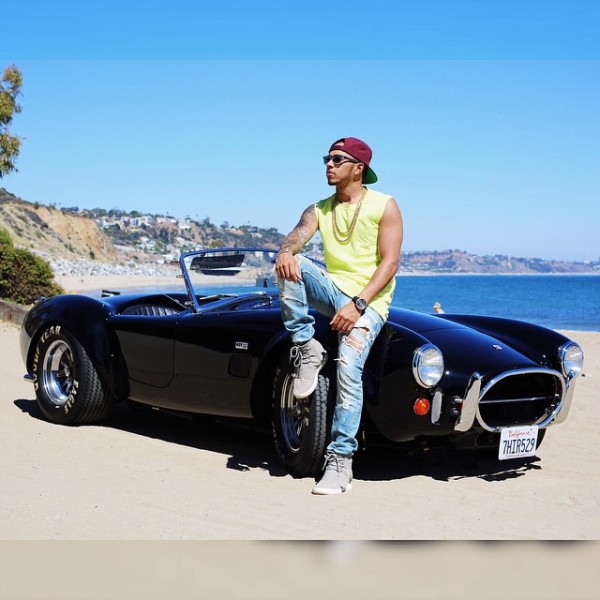 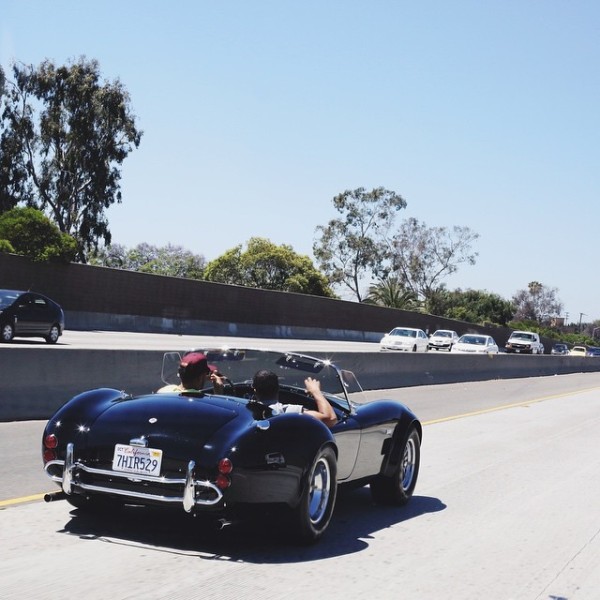