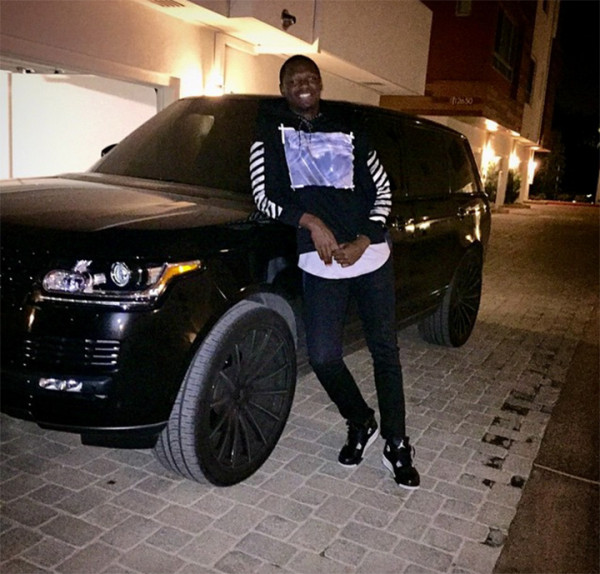 Los Angeles Lakers, Julius Randle has added a black-on-black Range Rover to his garage, alongside his “dream car”, his white Porsche Panamera.

Since his first game of 2015 ended in a broken leg, putting him out for the rest of the season, the Range Rover seems the perfect vehicle to convalesce in, especially since he is also recovering from foot surgery to fix up an old high school injury.