The Purrari is gone and the McLaren 650S is still in the garage, and now Deadmau5 is making more room for a brand new McLaren P1. We’re not sure if he’s actually keeping the 650S or not but either way, the P1 is on its way. Deadmau5 shared some screenshot photos of a P1 on his Instagram but it’s still not clear what his actual P1 will look like. We can tell you one thing though, it won’t be disappointing! 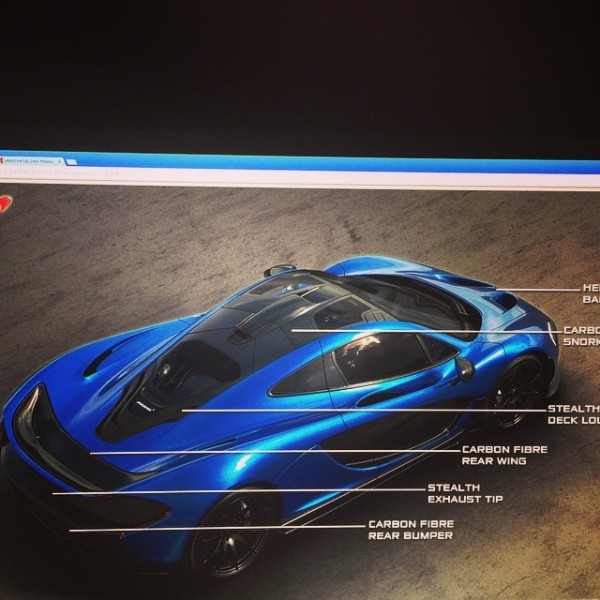 Shout out to Cory for the tip!