I had no idea who Dan Bilzerian was until this month. I didn’t see him on TV or read about him on a blog but instead saw some friend on twitter retweet some of his photos. That’s all I needed, I wanted to know more.

By the looks of it, Dan joined the Navy in the late 90’s and afterwards became a professional poker player and received airtime during six episodes of the World Series of Poker in 2009. By the looks of his Instagram, Dan is doing pretty well for himself and has a host of cars we would all love to have. 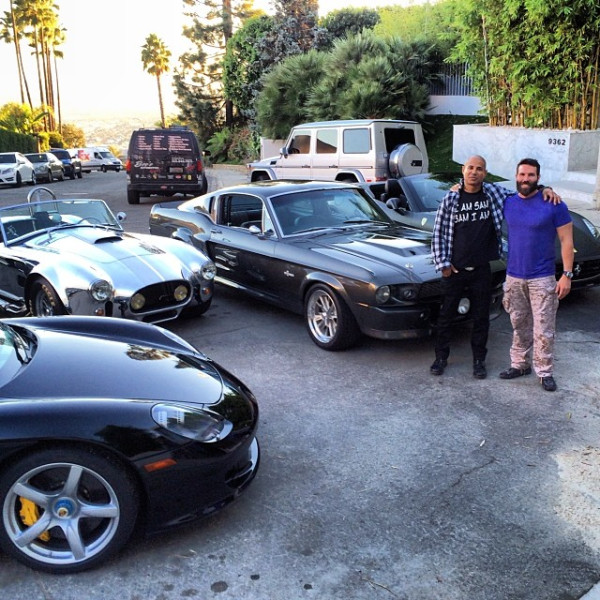 Dan’s AC Cobra with the SUCK IT license plate 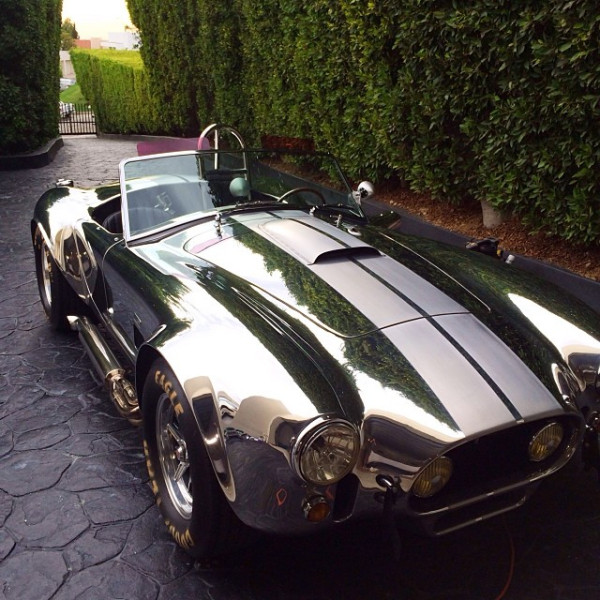 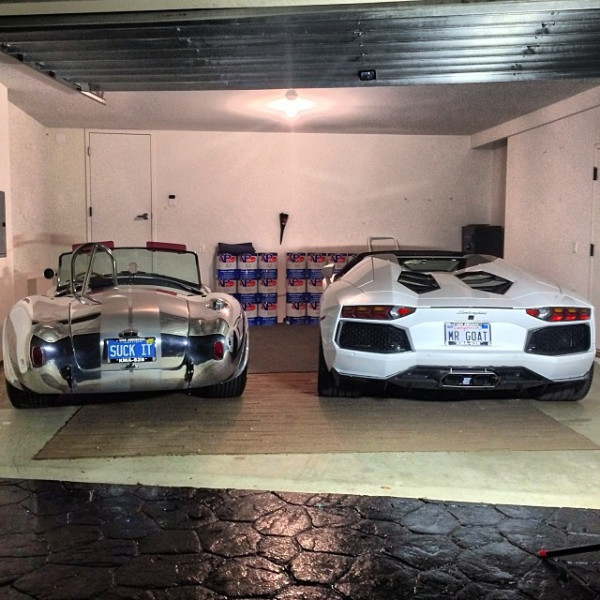 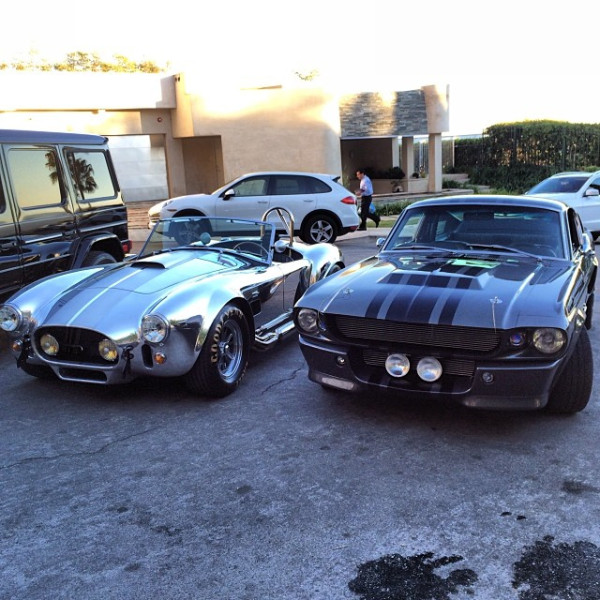 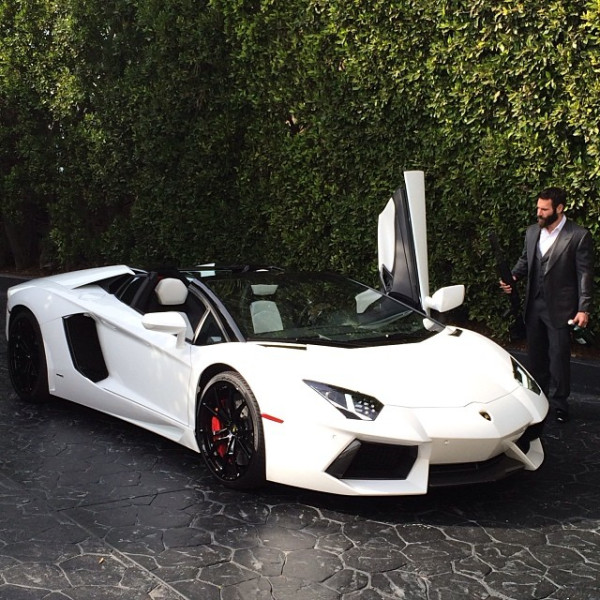 6 Responses to Dan Bilzerian – That Guy You Want To Be