Scott Disick isn’t really the type of guy I’d picture with a Ford Raptor. I mean lets face it, he’s not exactly your average Ken Block or Tanner Foust but I guess if he wanted a truck this is the one to get. Disick was spotted stepping out of the black Ford Raptor truck in Malibu while filming scenes for “Keeping Up With The Kardashians” with the rest of the Jenner/Kardashian crew. 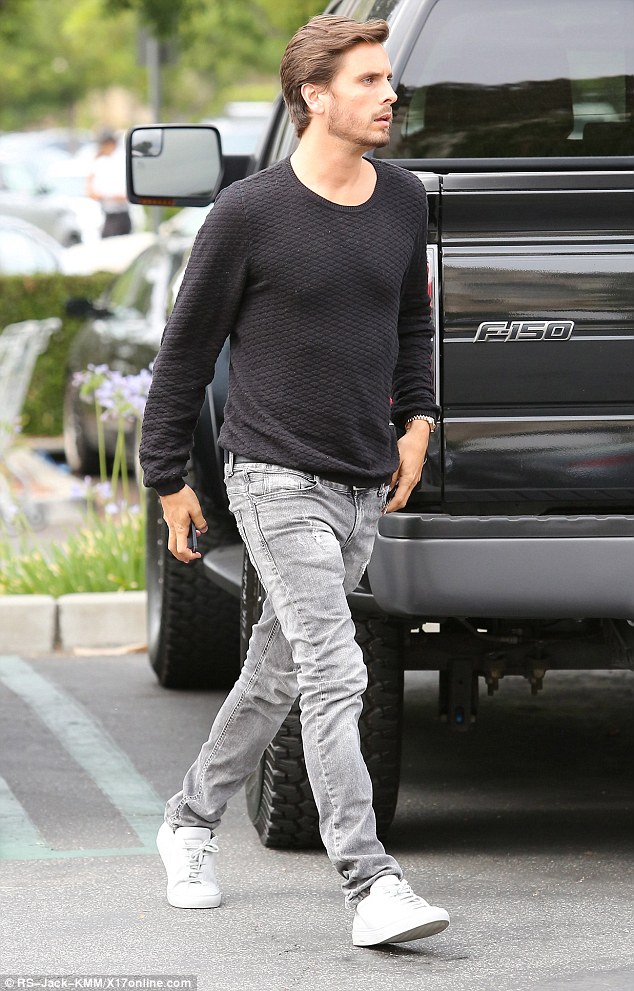 Meanwhile, Bruce Jenners daughter-in-law, Leah Felder and his son Brandon were spotted rolling up in their Toyota Prius. I guess it’s nice to know at least someone in the family isn’t rolling in a Rolls Royce or a Range Rover just yet.