With fame often comes riches. Before fame struck for many of Hollywood’s elite however, life was not so glamorous, and so neither were the rides. Before Beamers Benzs and Bentleys, there were plenty of Buicks, Fords, and Dodges. Take a look at a few of these celebs first rides. 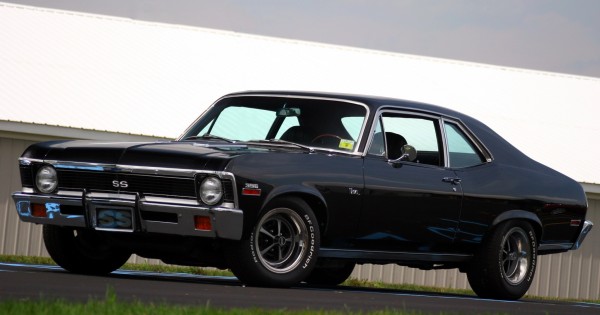 Before making it big on 21 Jump Street, Johnny Depp made the trek to Hollywood in a beat up old Chevy Nova. Rumor has it that he also lived in the car for a while as he struggled when he first broke into the business. Don’t feel too bad for him though, he now zips around town in a 1959 Corvette Roadster, the same one featured in 2011’s “The Rum Diary”.

Before he was making headlines as part of “Brangelina”, Brad Pitt was driving around in his parent’s old 455 Buick Centurion; hardly a heartthrob’s ride. That was a lifetime and many blockbusters ago though. In recent years, he has been seen driving around in a BMW Hydrogen 7, Chevy Camaro SS, Lexus LS 460, Jeep Cherokee, Audi Q7, and a custom chopper. 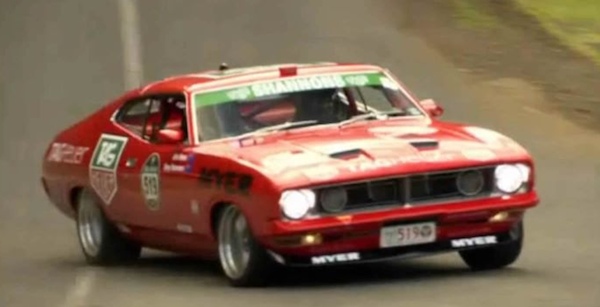 Eric Bana purchased his first car when he was 15 for $1100, and still owns it. Though it’s no longer his daily drive, the car is very much still functioning, and is a celeb in its own right. Bana directed a 2009 documentary called Love The Beast, which documented his 25 year history with the car, which he now races. The documentary which also stars Jay Leno and Jeremy Clarkson is the second-highest grossing documentary in Australian history.

The Ukrainian-born star of That 70’s Show and Family Guy wasn’t always living the lavish life, but she wasn’t as destitute as some of the other stars on our list either. When Kunis turned 16, she was able to convince her parents to buy her a Ford Explorer for her first car. She still has a proclivity for SUVs apparently, as she has been spotted recently driving around in her Range Rover Overfinch. She’s also been seen in her Lexus SC 430 hardtop convertible.

Ari Gold only wore the best clothes, ate at the best restaurants, and drove the best cars. Jeremy Piven however, started from a very humble place. His first car was a ’65 Mustang. Piven had the car until a friend of his sold it while he was overseas studying. The friend who had been asked to take care of the car while the future star of Entourage was out of the country, apparently couldn’t handle the frequent moving violations he would receive while driving. Piven still loves classic Fords however, his most recent ride includes a redone ’77 Ford Bronco.

Hollywood is full of rags to riches stories, but what kind of cars do those who were famous BEFORE they drove buy when they come of age? Check back with Celebrity Cars Blog to find out.

One Response to Celebrities and Their First Cars