I’ve been a fan of Aaron Paul for a while now and an even bigger fan of Breaking Bad but I never knew what he drove. I’ll admit it, a Lamborghini Aventador is actually one of the last cars I’d guess Paul would own. Maybe it’s because when I see Aaron Paul all I think of is Jesse Pinkman driving around in his 1984 Toyota Tercel. Paul was spotted driving around in his black Lamborghini Aventador in Los Angeles and also posed with it during a photo shoot with fashion photographer Terry Richardson. 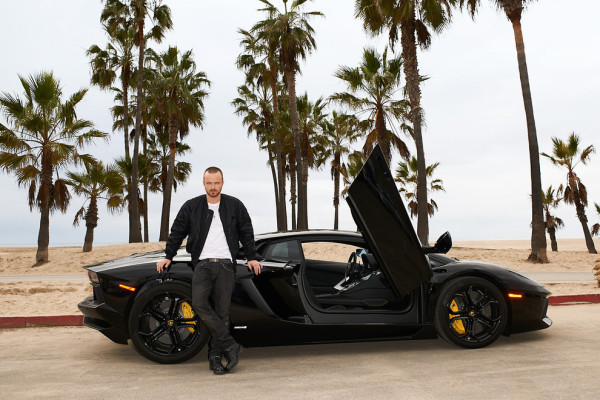 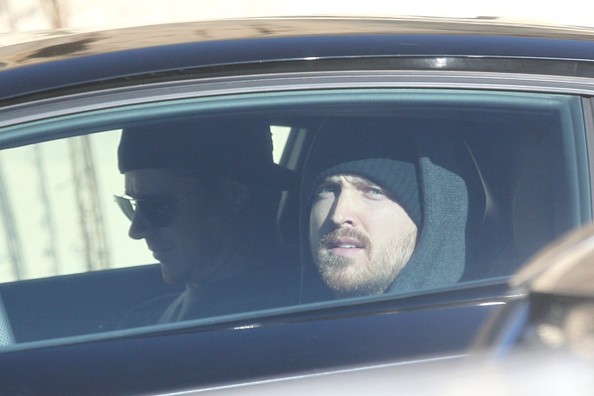 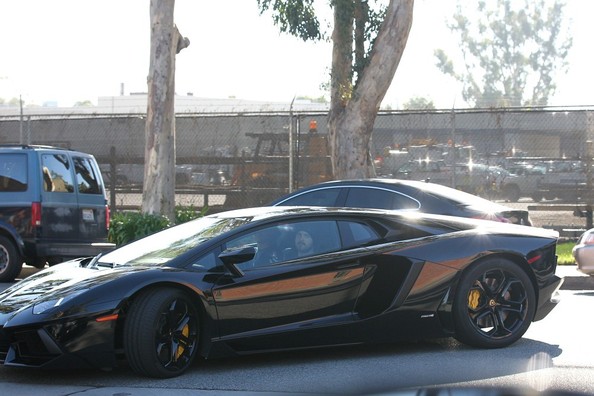