A while back we featured a story on race car driver, Josh Cartu’s beautiful garage. At the time of the photo, part of his collection included a Bentley Mulsanne, Lamborghini Aventador, and a Ferrari 458 Italia. Josh shared our story on Facebook with an update to his collection saying that the Mulsanne is now replaced with a Phantom Series II EWB and the Lamborghini has become a new Ferrari F12 — and we thought it couldn’t get any better. He also added that a new Mercedes Benz G63 is on its way — hey Josh, we want photos!!

Cartu just added a photo of his new Ferrari F12 with a separate photo of the 20 inch wheels that are waiting to be fitted from custom R&D by ADV1 Wheels. Once they’re on and he posts a photo we’ll let you know! We think they’ll look pretty sick — what do you think? 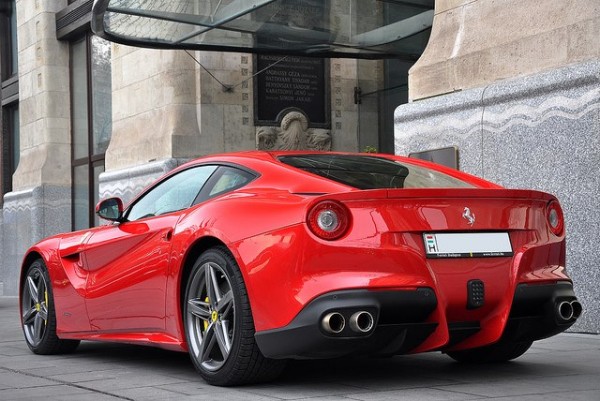 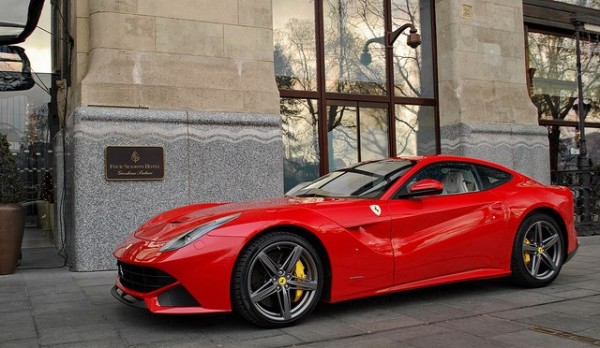