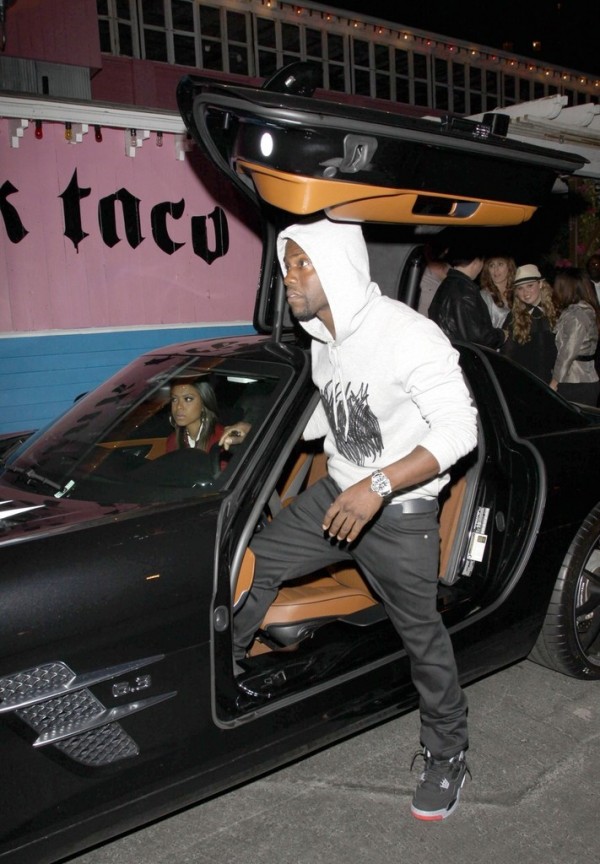 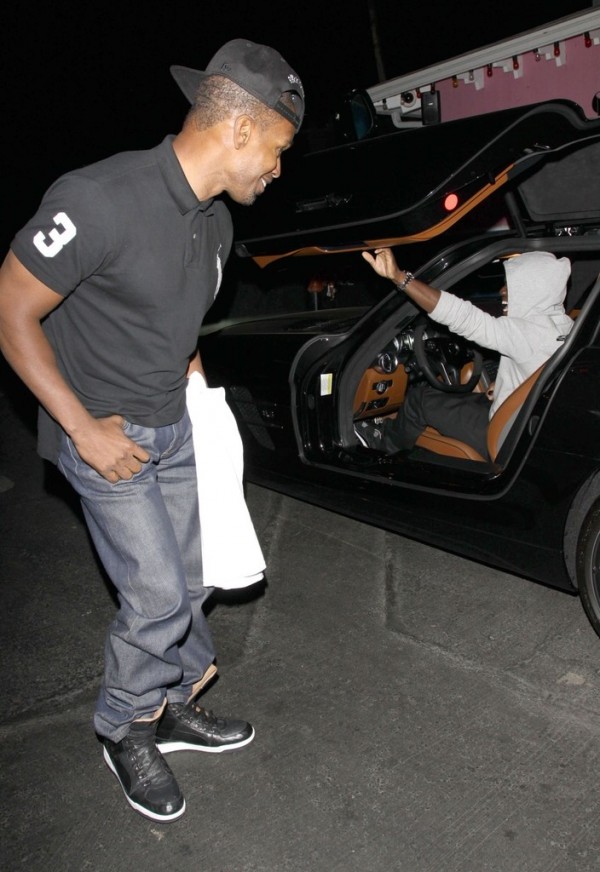 2 Responses to Kevin Hart Gets Flashy: Shows Off His New Mercedes SLS