One Direction band member, Zayn Malik was spotted picking up a Bentley Continental recently. Unlike his band mate Harry Styles who’s running around in a new Audi R8, Range Rover and a Ferrari, Zayn’s keeping it to just one ride for now but being that the kid’s just nineteen and has a Bentley already we’re guessing he’s doing just fine. 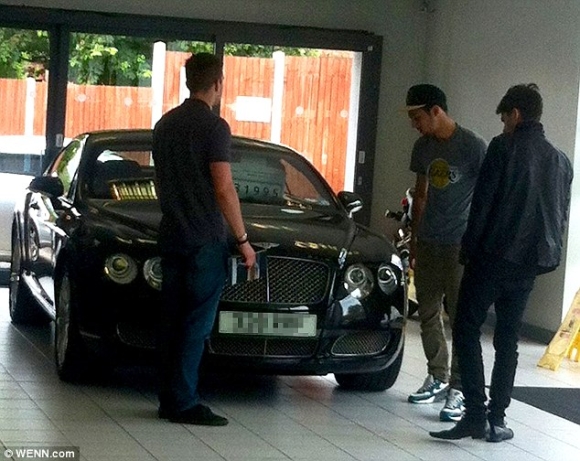 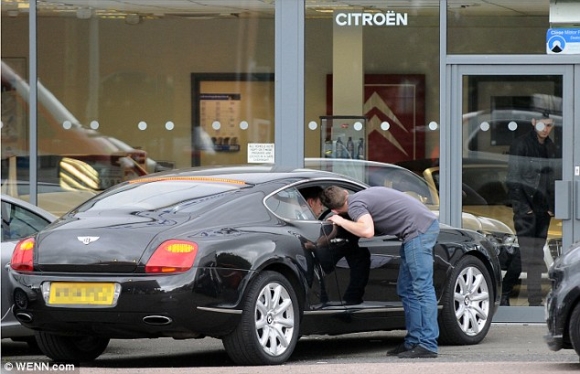 Thanks to kylin for the tip!

2 Responses to Zayn Malik Picks Out A Leftover Bentley