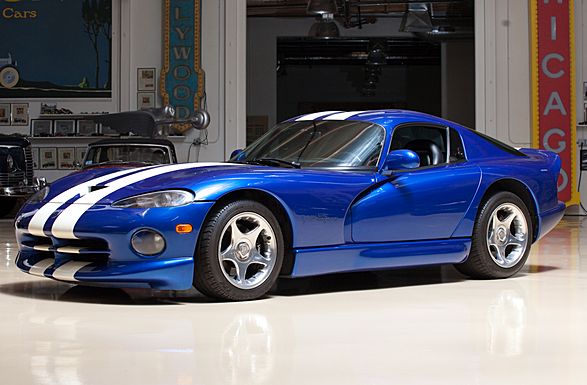 3 Responses to The First Celebrity Car Built by Hennessey Performance