I’ve seen Justin in his Bentley before and I’m sure he has another five to ten cars but it looks like he’s a big fan of Audi. Here I spotted him with his Audi Q7 S-Line (while also sporting some sick Y3 shoes). 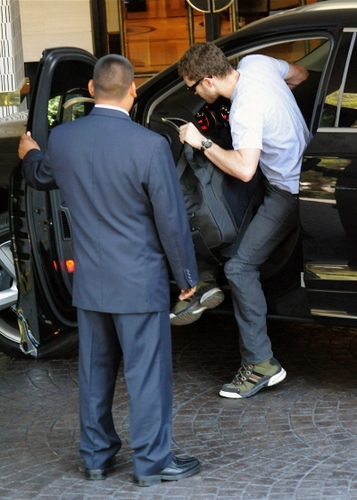 Here is another pic I found of him and an Audi A8 via X17. 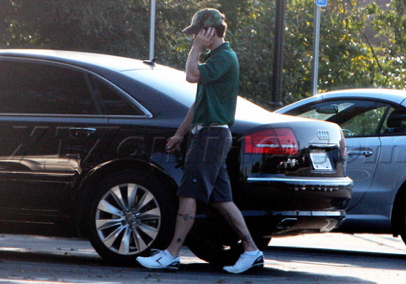 9 Responses to Justin Timberlake Sporting An Audi Q7 and Y3s